The Sunday Brief End of Year “Not So Brief” Double Issue: Top Ten Events of 2014 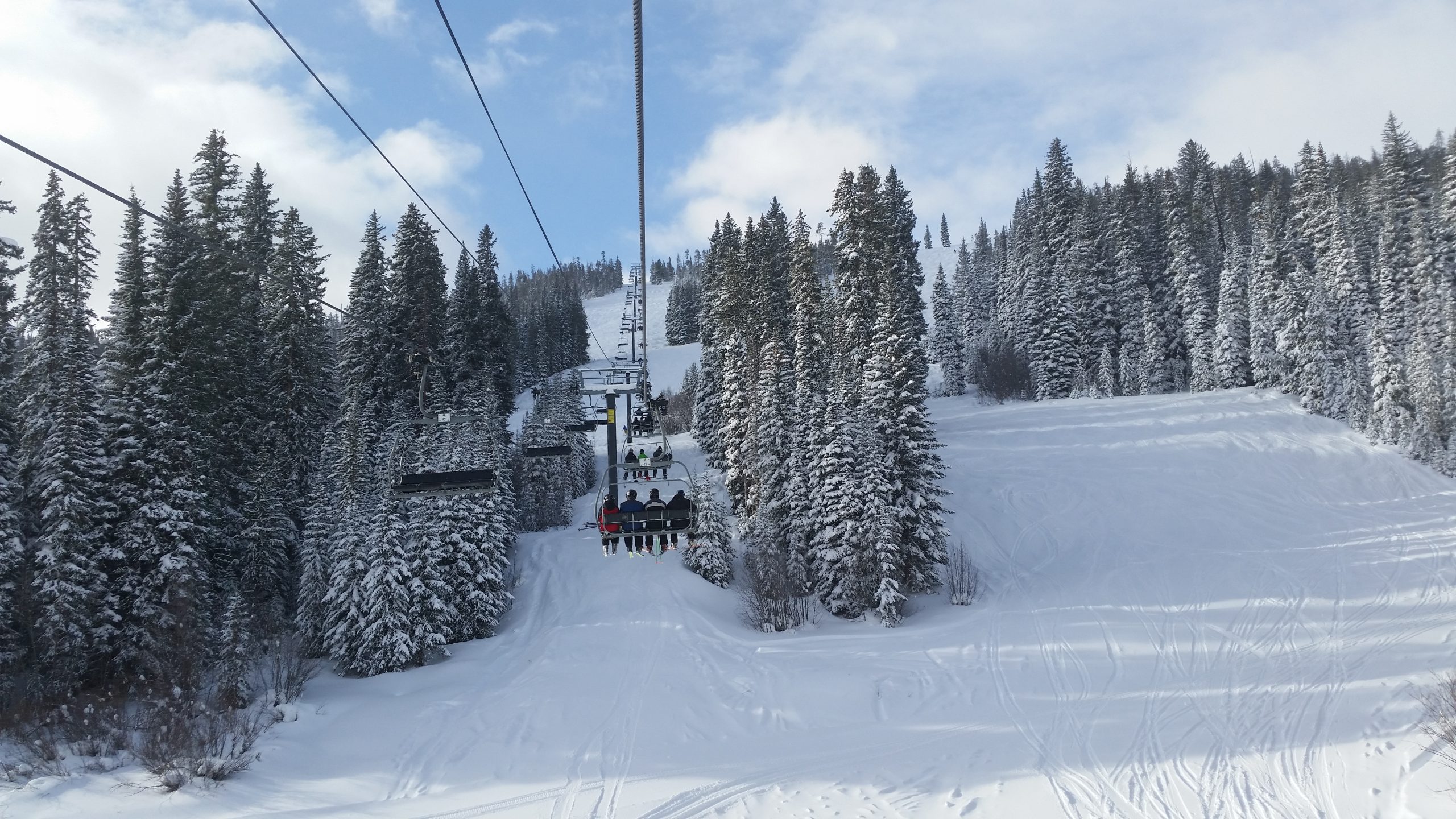 More than mile-high Holiday greetings from Fraser CO, the winter office of the Patterson Advisory Group (and regular greetings from Louisville and Dallas).  As the picture shows, heavy snow is the story of the day/week and that means great ski conditions.  Here’s hoping the proverbial powder is white and the slopes are groomed wherever this Holiday finds you.

Thanks to those of you who sent links to your Holiday reading.  I’ll try to post those as an addendum to last week’s Sunday Brief online post by the end of the month.

Sixty eight Sunday Brief readers sent Top 10 nominations that form the basis for this week’s Sunday Brief.  These events (in chronological order) were determined by you as the most impactful of 2014:

We’ll take a break for the rest of the year, but back at it again on January 4 with our CES Preview edition.  If you are headed to CES and want to walk the floor Tuesday afternoon, please send me an email and we’ll do it together.  Until then, if you have friends who would like to be added to The Sunday Brief, please have them drop a quick note to sundaybrief@gmail.com and we’ll subscribe them as soon as we can (and they can go to www.sundaybrief.com for the full archive).

Thanks again for your readership, and have a Happy Holiday and a fantastic 2015!