End of quarter greetings from Austin and Dallas, Texas.  These next two weeks, we’ll recap the quarter with a quick spin through ten events that will influence telecom earnings calls throughout the year.  Thanks to several of you who sent in your own nominations.

Prior to digging into the list, a very brief shout out to Los Angeles-based InAuth, one of the leading mobile counter-fraud detection and predictive activity engines for the financial services industry.  They announced a $20 million raise from Bain Capital Ventures this week.  InAuth’s CEO, Mike Patterson (no relation), is the former founder of Smobile Systems which was acquired by Juniper in 2010.  While they are not a client, their former CFO, Paul Garrett, is a friend and fellow reader of this column.

The first quarter of 2014 was one where there were 20-25 events competing for a top spot. While there have been many noteworthy events this quarter, it’s remarkably quieter than last year (we welcome your thoughts on why).  Here’s our take on the most impactful events in no particular order:

$20 for ESPN, CNN, A&E, AMC, HGTV, TNT, TBS, History Channel, Travel Channel, Cartoon Network and more.  Low-priced add-ons to customize your TV experience (including $5 for SEC Channel, ESPN News, ESPN U, Univision Deportes, beIN networks, and more).  100,000 signups, according to Re/Code.  Full compatibility with Amazon Fire TV, Roku, and Microsoft XBox One platforms (Google Nexus Player coming soon; no Sony PS3/ PS4 platforms due to their competing Playstation Vue product launched on March 18).  Decent reviews (read this one from TechHive) indicate Sling still has a ways to go on user interface but that everyone in the tech media community is rooting for them.  A late quarter addition of AMC and A&E may have impacted initial sales.  The $20 price point is very attractive as it’s close to the price of leasing an additional set top box for another room in your house.  Bottom line:  Big idea, decent implementation, amazing use of the existing Hopper and Sling infrastructure.  Sony and Apple have real competition. 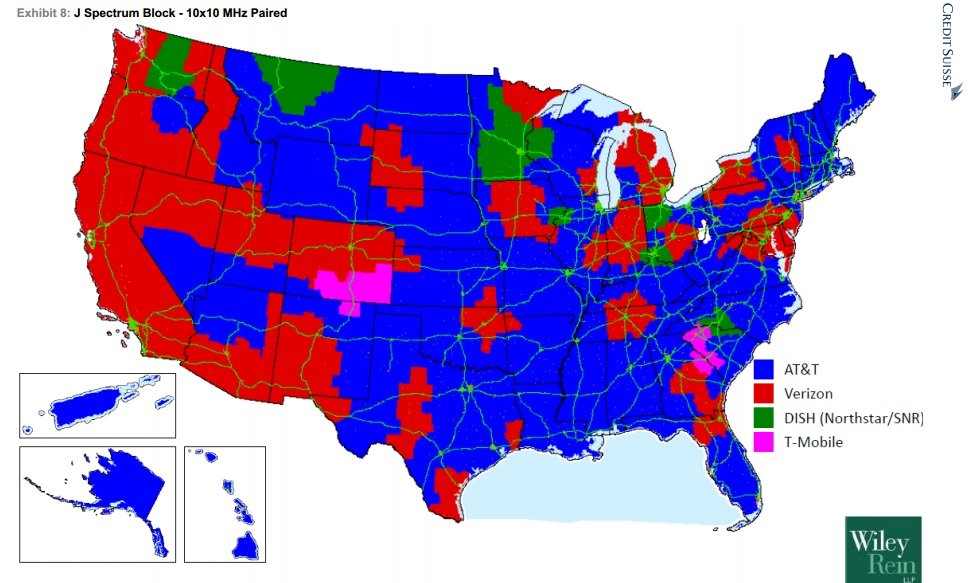 The larger than expected price tag led Verizon to more aggressively jettison their local exchange presence in California, Florida, and Texas for $10.54 billion (see Frontier’s announcement here).  This represents approximately 3.7x 2014 estimated EBITDA and 1.8x 2014 actual revenues.  Most importantly, these markets contain 1.2 million FiOS video subscribers, or about 21% of the total FiOS video franchise (54% of the assets they acquired were FiOS enabled).

This left many (including me) scratching our heads.  How will Verizon increase the profitability of the Verizon video franchise if it continues to descale the business (programming costs are highly dependent on viewership)?  Will this have a negative effect on Verizon’s ability to compete in the enterprise space in these markets (Tampa, Dallas/ Ft Worth, and Los Angeles)? 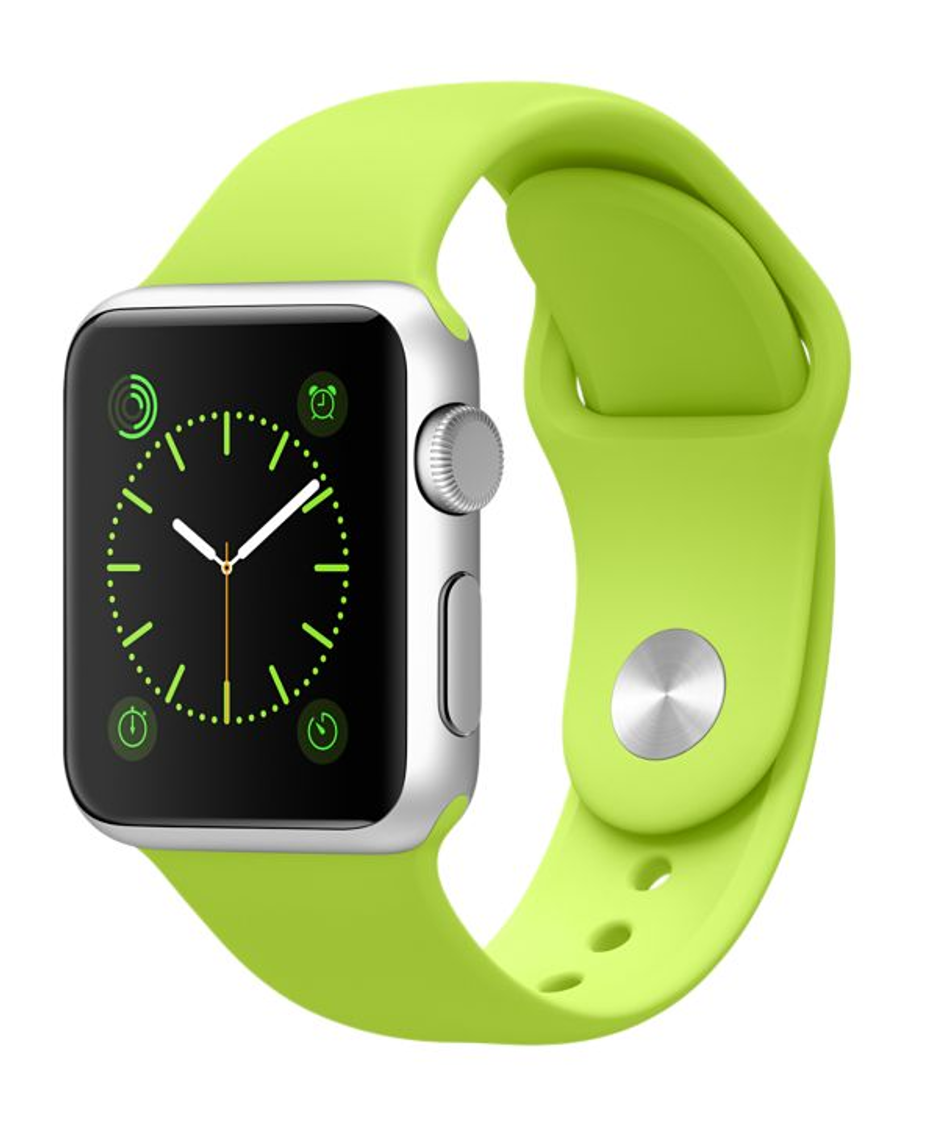 As many of you reminded me this week, the Apple Watch was technically introduced in their September 9 announcement.  But few saw a $10,000 watch coming (and sharing the stage with a $350 brand).  Can Apple quickly gain share in all parts of the wearables spectrum?  How will wireless carriers (no separate radio means no gross add) and Best Buy distribute this product (which will undoubtedly sit side by side with Samsung and other models)?  How will applications be redefined as a result of Apple’s bold push into tiny screens?  Bottom line:  Extremely effective advertising (if you have been watching college basketball, you have seen the ad), and heavy developer support mean that Apple’s launch will be a screaming success (especially at the highest end which will undoubtedly sell out).  The Apple Watch’s magnetic charging mechanism is also a lot better than alternatives.  The watch needs to have staying power, and that only comes with a lower price.  It will be very interesting to see how Cupertino solves that equation.

The remaining Top 10 will be published on Good Friday in order to allow for a break for the Easter holiday (and to not jinx the opportunity for someone to make headlines over the next week) .  You can get some idea of where we are headed later this week by reading here, here, here, and here.  And yes, we will likely cover some element of the Open Order later on this week.  On April 12, we will resume our normal Sunday Brief schedule with our first quarter preview issue.  Until then, if you have friends who would like to be added to The Sunday Brief, please have them drop a quick note to sundaybrief@gmail.com and we’ll subscribe them as soon as we can (and they can go to www.sundaybrief.com for the full archive).