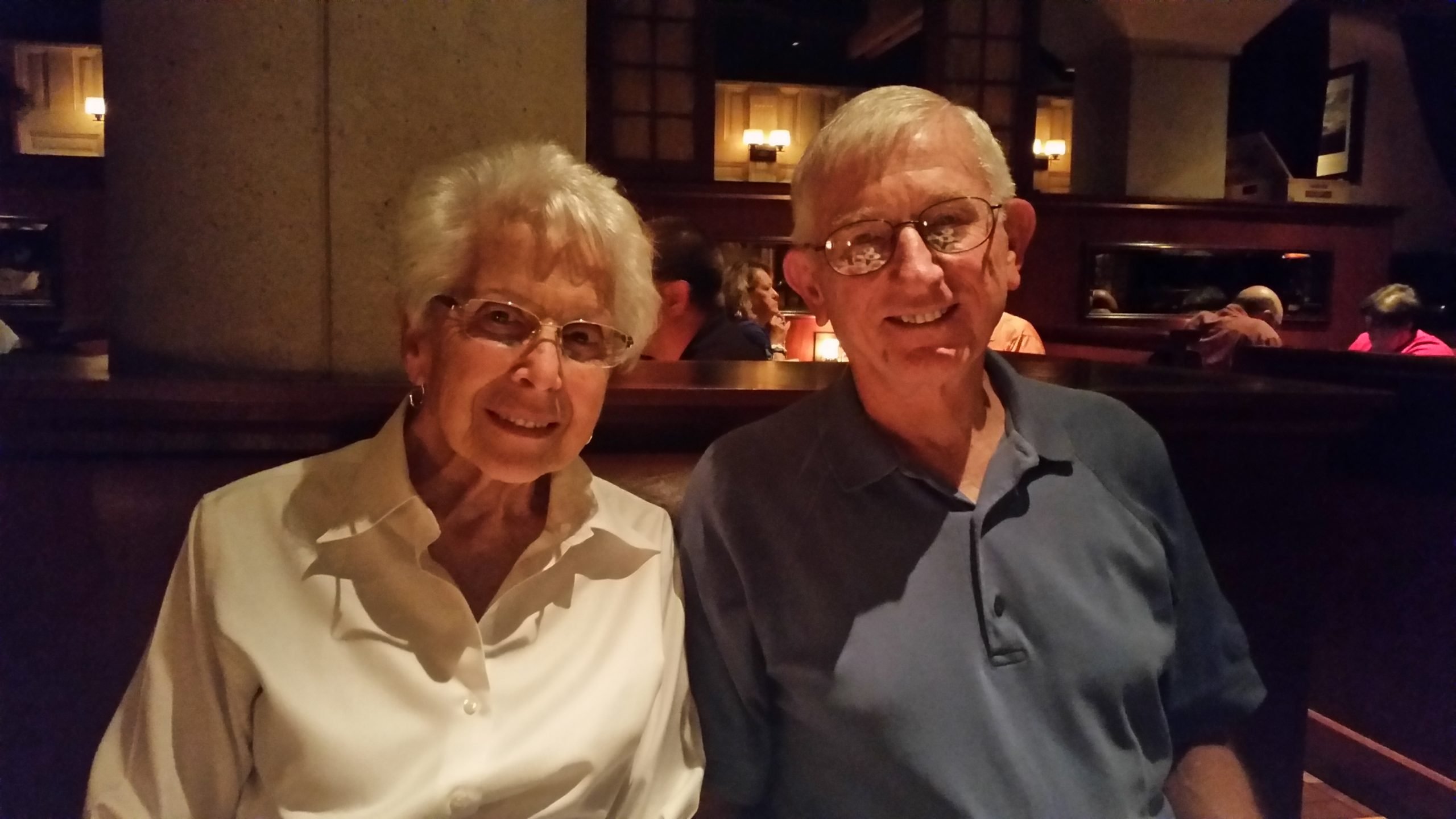 Father’s Day greetings from Charlotte, Orlando, Kansas City, and Dallas (pictured are my Mom, who has a milestone birthday on June 16, and Dad).  There are many industry events we should be covering, but, in the interest of depth on broadband issues, will cover these in a “five you may have missed” at the end of this column.

Before our strategic discussion of broadband, a quick thanks for the many notes on last week’s article.  Like the Android World series, the comparison of long-term value creation has been a regular topic over the last five years.  While many (including myself) have looked for those windows where the telecommunications industry has bested the Four (now Five) Horsemen, they are few and far between (the last time this happened was in the beginning of 2013 when Apple stock slipped back to early 2012 levels – gasp!).

One of you asked/ noted the following:

Does relative risk help explain some of this discrepancy in return (vs management competence, etc.).  The guys providing the pipes face less market risk than the guys leveraging the pipes with their software.  Google or Facebook are more likely (as unlikely as it may seem today) to face disruptive competitors than VZ or ATT because of the capital cost to compete is so much lower and innovation so much more important.  Some of the difference in return could be seen as a risk premium.

This note could not serve as a better lead to a discussion of the broadband industry.  For years, the prevailing mentality in the industry had been to “play it safe.”  The world would progress in a staged, orderly manner, with bandwith speeds rising as lines were “conditioned” (fixed) or “upgraded” (from one-way to two-way) to deliver higher speeds.  And, while the returns would be slower, they would be steadier.  The traditional telco world would steadily progress, and eventually the tortise would defeat the hare.  Telcos are the redcoats, and the Valley are the guerrilla warfare experts. 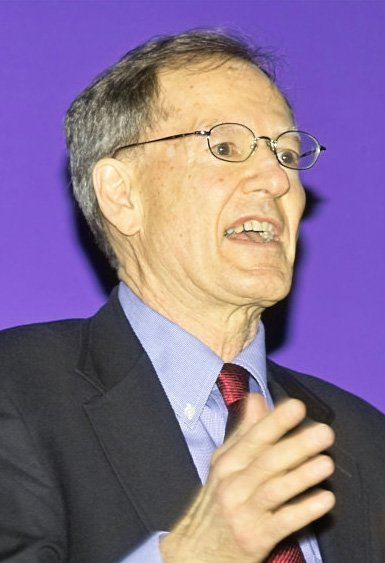 This mentality also pervaded the deployment of fiber.  With great consistency, futurists such as George Gilder (pictured) predicted a “DS3 out of every home within five years” and the engineering departments of the telcos torpedoed these assumptions.   There were not enough resources to accommodate rosy demand outlooks.  In turn, those same engineering departments cited the maximum bandwidth that could be delivered out of servers – 3 to 5 Mbps – as proof that a 30, 40, or 50 Mbps world would be the home of a few early adopters and no more.  Is it surprising, then, that Netflix was not created out of the telecommunications industry but out of the Valley?

In the last five years, here’s what has happened with broadband:

There are many more events to cite, including AT&T’s Project VIP and GigaPower announcements, or the nearly tripling of fiber-fed towers by CenturyLink over the same period, or the fact that Amazon’s AWS service was about $220 million in revenues in 2009 (see 2009 estimate here; this year, most analysts expect that figure to be close to $3 billion).

The broadband world has continued to expand despite poor economic conditions.  What will happen as the economy continues to recover?  Here are some thoughts on what the next five years hold:

Many more drivers exist in residences and businesses.  However, the most critical measurement is service consistency.  If Google Fiber’s consistency varies widely, they leave the door wide open for service doubt (at any price).  If potential homebuyers need to see who the underlying cable provider is before they make a moving decision, Netflix’s meteoric growth will likely come back to earth.  If in-building coverage is dramatically different between buildings because of landlord greed, rents and relative utilizaiton will suffer.

The next wave in risk-taking belongs to the broadband world.  Google will lead the way.  Who will follow?

Given the length of this week’s column, here are the Five You May Have Missed:

Next week, we’ll outline the key strategic issues facing the wireless industry.  If you have friends who would like to be added to The Sunday Brief, please have them drop a quick note to sundaybrief@gmail.com and we’ll subscribe them as soon as we can (and they can go to www.sundaybrief.com for the full archive).