The Ten Most Important Events of the First Quarter 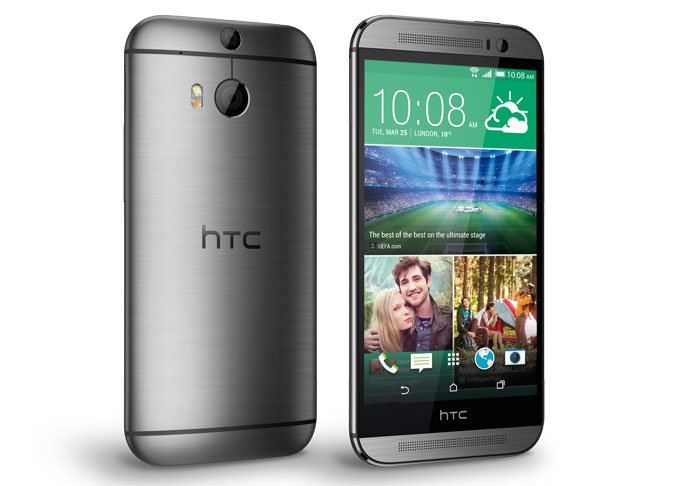 End of March greetings from sunny Dallas, Texas.  Normally, we take the end of the quarter to evaluate key long-term trends and see how they might change as a result of events.  We are trying a new end of quarter theme starting this week, highlighting ten key events (in chronological order) that shaped the quarter and likely the year.

More Brilliance from HTC – Will Anyone Notice? (and other events of the week)

Before getting into the quarter’s defining events, we’ll touch on this week’s news.  First, HTC launched their new version of the One (also called the M8 – see picture).  Generally, the reaction was as positive as the M7 received.  However, Ars Technica has a review that is not as flattering (click here for the article).  It is an absolutely gorgeous device, but, as the review points out, there’s a lot more to improve.

How do you improve upon the recently announced split of Harris Broadcast into Imagine Communications and GatesAir?  Launch products and frameworks designed to improve the efficiency of content delivery.  Imagine Communications announced the deployment of their new TV Everywhere platform on Thursday in advance of the National Association of Broadcasters (NAB) Show.  They also announced a new framework called MediaCentral which is based on modular (as opposed to proprietary) standards.  These announcements clearly show the rapid pace Imagine Communications will run to promote standards-based, cloud-based solutions. 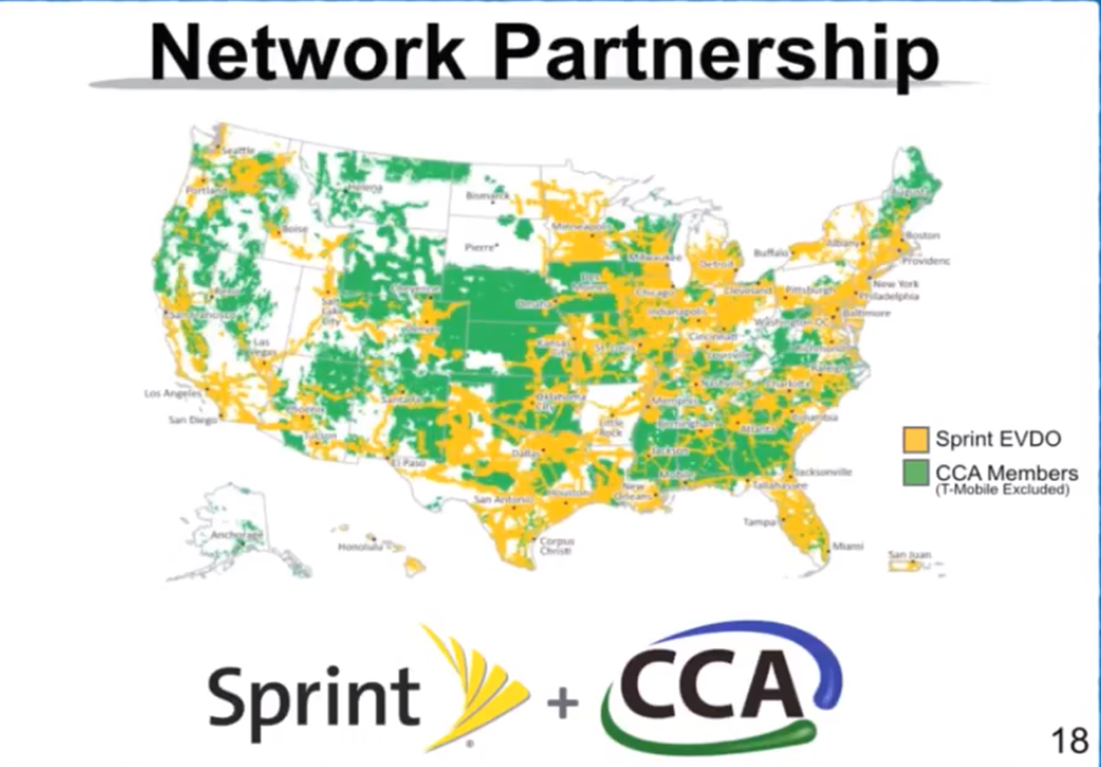 While not a defining moment for the quarter, Sprint Chairman Masayoshi Son did make an impressive speech to the Competitive Cellular Association convention in San Antonio (video of his speech is here).  “Let’s Fight Back” was his rallying cry, as Son promised device support and capital funding for rural carriers.  The nearby map shows the possibility is substantial.  How the CCA members respond to Son’s impassioned plea for increased partnership means the difference between an effective Sprint enterprise data offering versus city-centric SMB services.

Ten Events That Shaped the Quarter

The first quarter of 2014 was filled with large, defining events.  Mega-mergers, landmark court rulings, and CEO changes fill the quarterly timeline.  Rather than attempt to priority sort each opportunity, we have decided to list them in chronological order.  Here are the Sunday Brief Top Ten of Q1 2014:

That’s our take on the first quarter’s most pivotal events.  We welcome your comments and feedback as always.  Next week, unless there is breaking industry news, we’ll do a deep dive into the Wearables Wars.  Until then, if you have friends who would like to be added to The Sunday Brief, please have them drop a quick note to sundaybrief@gmail.com and we’ll subscribe them as soon as we can (and they can go to www.sundaybrief.com for the full archive).  Have a terrific week!