The State of Cable in 2013 (Cable Show Preview) 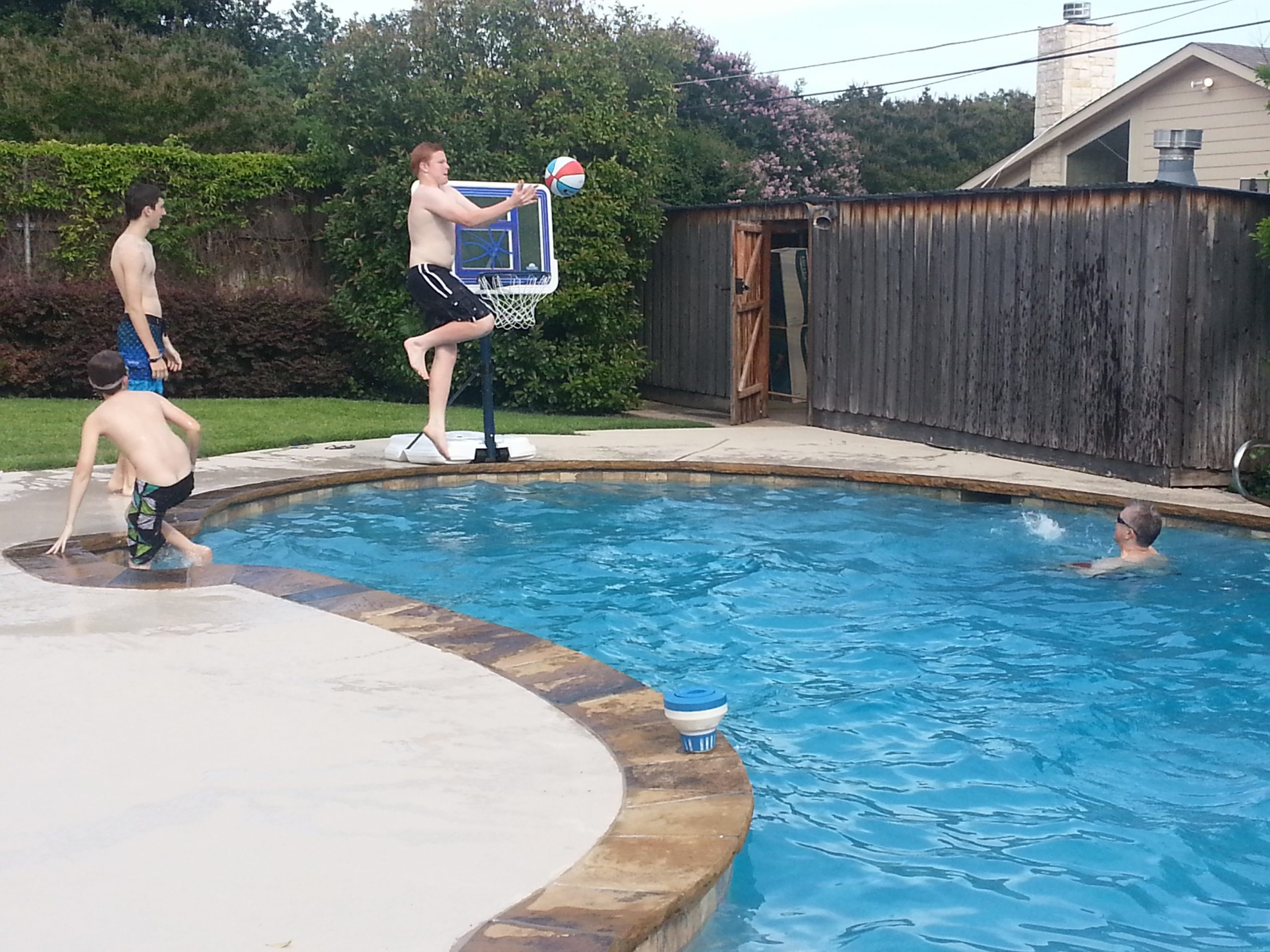 Greetings from Charlotte and Dallas, where kids are finally out of school and local (in our case, backyard) pools are beginning their seasonal rituals.  This week also marks the Cable Show, sponsored by the National Cable & Telecommunications Association (NCTA), an opportunity for 10,000 industry members to descend on Washington, D.C. to shape the future of broadband.  Last year’s show in Boston (despite the rain) was a raging success, and, with many regulatory issues facing the cable industry (and with Michael Powell, former FCC Commissioner, as the CEO & President of the NCTA), having this year’s Cable Show in the nation’s capital could not be a better selection.

The cable industry will be discussing three key themes (and a few more) at this year’s show:  Recommendation, Disintermediation, and Differentiation.  They will debate these themes from a position of expanding strength, with broadband/ High Speed Internet Revenue Generating Units (RGUs) rising, commercial services expanding, and video cord cutting a continued threat. 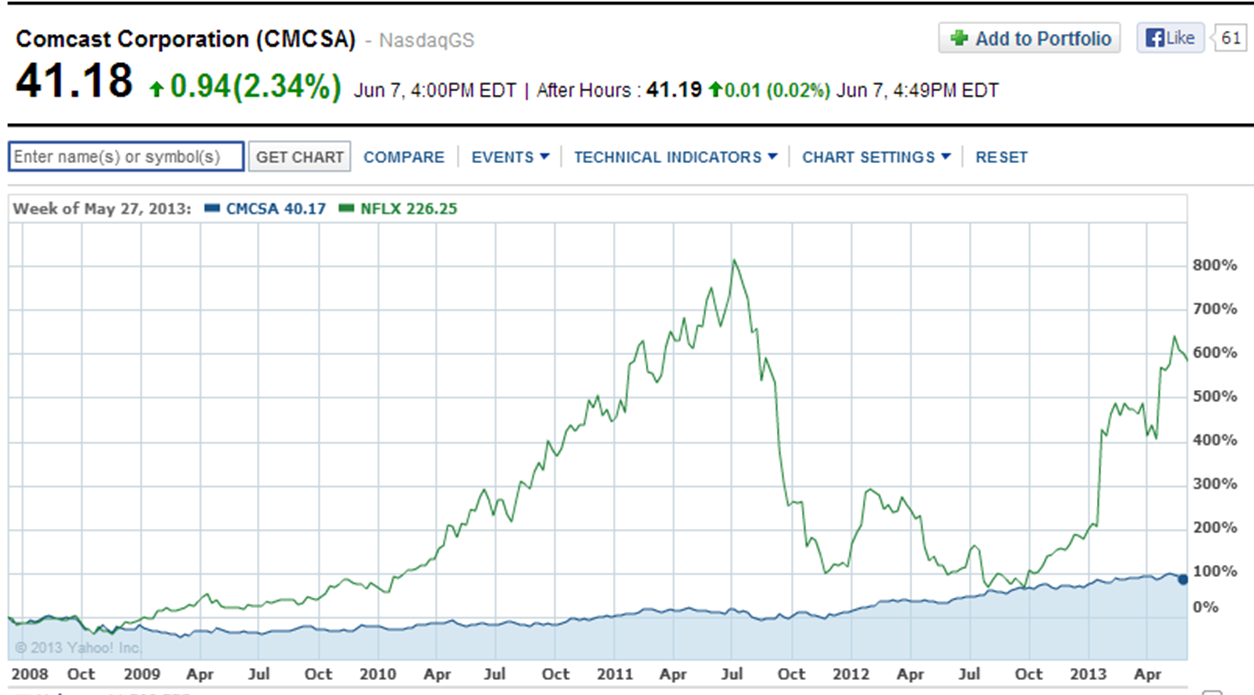 While cable companies have had a good run, their value creation in 2013 pales in comparison to Amazon and Netflix.  Comcast and Charter are the publicly traded “belles of the ball” with equity market value added of about $14 billion year-to-date (Time Warner, which had an excellent three-year run, is flat YTD and Cablevision, the subject of a previous Sunday Brief, is also slightly down).  While a volatile stock, Netflix has created nearly $7 billion in equity market value in 2013 YTD, recovering from a rocky 2011 and 2012.  Amazon, who is quickly becoming one of the largest distributors of digital media in the world, has added $12 billion in market cap YTD (in 2012, they added $33 billion vs. Comcast’s $35 billion). 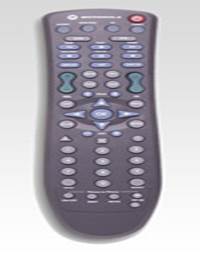 One of the reasons why Netflix, Amazon, Hulu, and others receive such high valuations is because their consumer interfaces make it easy to purchase content.  In cable parlance, this term is called the Electronic Programming Guide or EPG.  None of the companies mentioned above have a custom-designed remote control (I like to refer to today’s remote control as the opposite of what Apple is thinking.  Seriously, if Apple introduced a remote control with 61 buttons, they would get laughed off the stage.  How can Motorola/ Arris get away with that?).  To improve the customer experience, they had to have a one or two click process (Amazon patented this long before they plunged headlong into digital goods).

After mastering content presentation and purchase, these providers advanced to content recommendation.  This has been a Holy Grail of sorts for cable, who has exabytes of information on what I viewed in the past, yet doesn’t have a clue how to use that data to derive what I might want to watch tonight.  As a cable consumer, I have to do all of the thinking (and programming).  What if my cable provider could take only my previous viewing habits (adjusted for time of day/ day of week) and from that recommend three current or previous shows of interest to me, complete with commercials?  What if my cable provider went one step further and made a recommendation to watch a show related to an upcoming family vacation, current school topic (Western Civilization, American literature), or current sports activity?  Can cable translate into the benchmark interface for digital distribution?

Comcast will be debuting some of the features of their upcoming Xfinity X2 interface at this week’s show.  While dismissed by some in the industry as a science experiment, Comcast is one of the (only?) cable companies who can spend the billions necessary to reinvent content recommendation.  Fortunately, they do not have to start from scratch – every customer using the Xfinity platform will instantly compare its ease of use to Amazon Prime, Hulu Plus, and Netflix.  Xfinity has struggled over the past year, and Comcast’s management understands that they need to catch up, faster.  Building a world-class recommendation engine that leverages current information (or, as we learned about this week with the PRISM scandal, metadata) is a start.   It will need to be followed by an aggressive customer education and marketing effort. 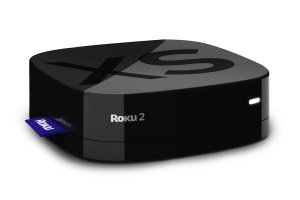 Coupled with the concept of content recommendation is hardware disintermediation.  While many cite Time Warner’s Roku partnership announcement as revolutionary, the cable industry has actually been deeply debating the concept of disintermediation for some time.  Ten years ago, when many households had VCRs and not cable-provided DVRs, the debate was “How aggressively should we connect into TVs?”  With the cost savings (equipment, service, etc.) readily apparent, there was little debate that cable-ready TVs were not only good for the cable brand, they were also good for the bottom line. 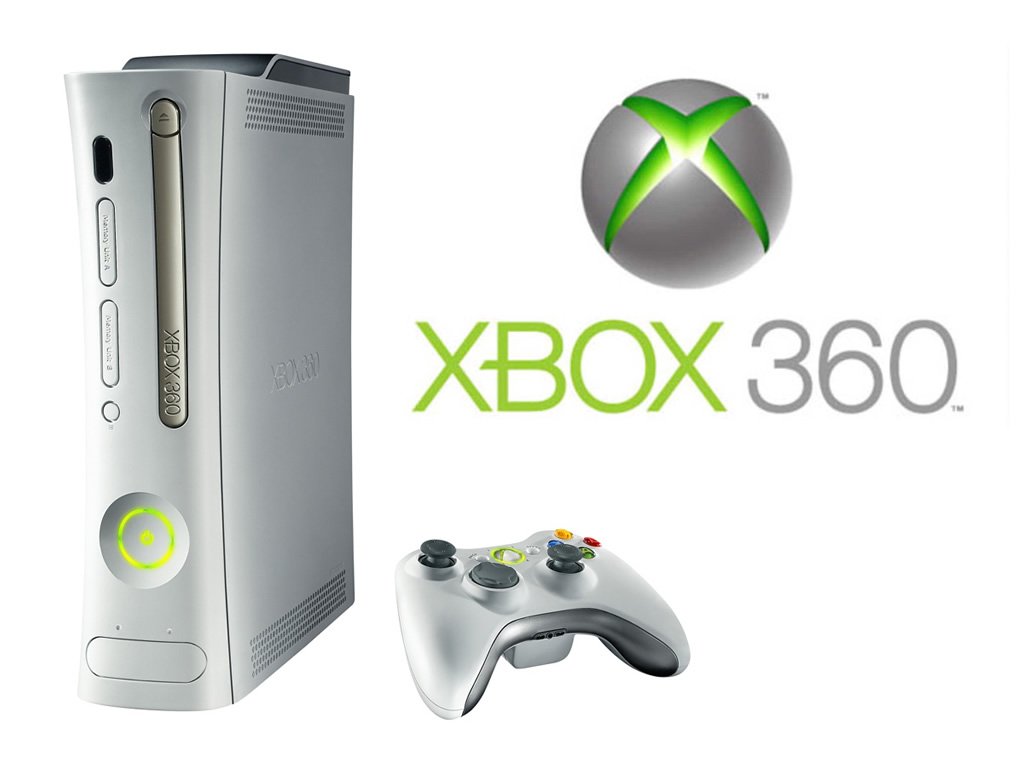 Today, however, the concept of an in-home “cable box” is more prevalent, thanks to the rise of DVR services over the past decade.  In fact, many cable providers view these monoliths as being an essential “tool” for future revenue generation.  However, as many analysts have pointed out, the key components in the upcoming X-Box are actually much more advanced than anything available in the DVR space today.  Microsoft (not usually associated with hardware) is now the in-home hardware/ processing engine leader.  In fact, wouldn’t it be terrific if there were a joint Microsoft/ Time Warner Cable announcement at both E3 and the Cable Show?  (The Electronic Entertainment Expo is the annual gaming convention in Los Angeles that happens to coincide with this year’s cable event).

The cable industry is smart to engage console makers.  Gamers love their cable speeds but generally hate their cable company.  Removing DVRs and replacing those lost revenues with a “gaming tier” of bandwidth would be warmly received.  One less device to store, power, reboot, and otherwise troubleshoot, and, combined with a better recommendation engine, means a better customer experience for all.  If they don’t do it, the Microsoft-powered U-Verse set top box will likely morph into a viable competitor.  One can always dream.

This leads to the concept of differentiation.  Again, this is not an area foreign to cable.  The “triple play” did not originate with Verizon or AT&T or CenturyLink, but it marginalized residential voice services and accelerated line losses at each of these companies.  Many cable companies did not need to complete a DOCSIS 3.0 upgrade.  They did, however, to clearly differentiate their High Speed Data service from DSL.

Enter DOCSIS 3.1, a frequently discussed Sunday Brief topic.  With targeted speeds of 1 Gigabit per second, tomorrow’s DOCSIS will enable a completely new set of applications from today’s and delay the need to deploy fiber to the home.  DOCSIS 3.1 improves latency as well as speed, and it’s going to require some scale to get cost structures in line.

There seems to be a natural fit among the rollout of DOCSIS 3.1, improvements in gaming consoles, and males aged 18-35’s propensity to spend $60-80/ month on High Speed Internet.  Satellite will be hard pressed to match the offer, and X-Box, Roku and Playstation strength keeps Apple (and Google) in check.  While many in the industry will earn their paychecks asking “Why”, someone in the industry needs to lead with “Why not?”

To make DOCSIS 3.1 most effective (and to drive the next $100 billion in market value creation), the cable industry needs to drive low-latency broadband applications development.  Today’s Skype did not come from Arris, and tomorrow’s will not come from Cisco or Ubee.  Where could the cable industry take this?  Could the 3.1 Applications store rival iTunes?  This degree of thinking is not widely present in cable Board rooms today, but that could change very quickly.  It’s the next brass ring, and makes cable’s advances with Triple Play look puny in comparison.

Next week, we’ll prep for second quarter earnings by examining recent executive comments.  If you have friends who would like to be added to this email blog, please have them drop a quick note to sundaybrief@gmail.com and we’ll add them to the following week’s issue.  See you at the Show!