The Best Kept Secret (Not Again!)

October Friday Night Lights greetings from Atlanta, Dallas, and (by the time most of you read this) Paris.  After a brief respite for the Columbus Day holiday, this week’s Sunday Brief focuses on several meaningful events in the telecom industry which will shape the quarter and 2014.

What a Week for Zayo to Go Public

Rule #1 in the investment banking industry is “There is never a perfect time to go public.”  That certainly was the case with Zayo Group Holdings this week, with stock market voliatility related to a probable European slowdown creating one of the more wild weeks in recent years.

Despite the volatility and a share price at the low end of the desired range ($21-24/ share), fiber provider Zayo holdings went public Friday at $19/ share, and closed the day at $22/ share (or a $5.3 billion valuation).

Zayo is a collection of network assets knitted together by the common need for fiber-based (primarily local/ metro) infrastructure.  Without local/metro fiber, we’ll all get five bars (strong signals) on our smartphones but have extra long  wait times for web page renderings (reminiscent of AT&T’s problems with the early iPhone launches).  Zayo’s product portfolio has grown from fiber and infratructure to data center and Ethernet services.  They are not a secret to wireless providers, or their Colorado-based competitors (soon to be combined Level3 Communications and twTelecom), but are a secret to much of the world.  More on the company here. 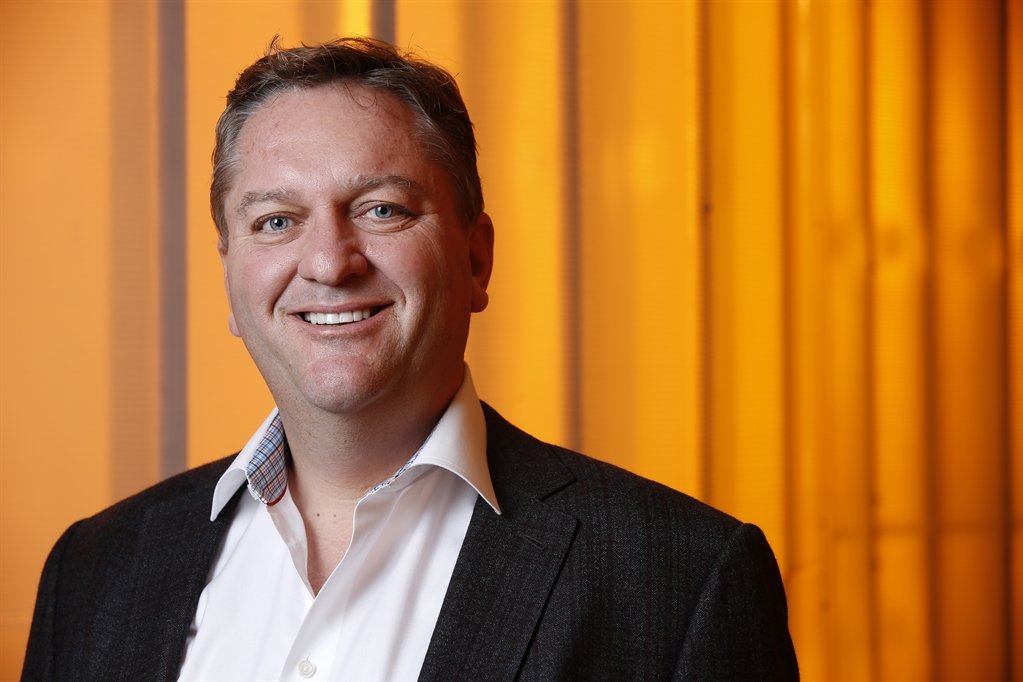 I could detail the myriad of acquisitions that came together to create Zayo (see full list from LightReading here), or talk about the rich history of their founder, Dan Caruso (pictured; see this old but informing video about Dan  here).  The most telling item comes from Caruso’s comment to the Wall Street Journal that, while the IPO raised $400 million, the company actually received $280 million because “private equity backers sold fewer shares in the offering.”  M/C Ventures, Columbia Capital, Charlesbank, and Oak Intestment Partners know the value that Zayo will bring over time.   When the original investors are hesitant to sell at $19, that’s a sign there’s more value on the horizon.

Kudos to Dan, Stephanie, Ken, Matt, Chris, Glenn, and the rest of the Zayo team.  Welcome to the public world.  From one cautious but convicted wireline bull to another, congrats on the IPO.

Google announced earnings after the markets closed on Thursday, and the results were impressive:  20% overall revenue growth, 23% of revenues in Total Acquisition Costs, and 23% operating margins.  Google added 3,000 new employees in the quarter.  Total cash grew $3.4 billion even after $2.4 billion in quarterly capital expenditures.  What’s wrong with this picture?

The proliferation of mobile devices is a big crack in Google’s search foundation.  Simply put, mobile users click less on Google ads.  Total clicks are up, but not as fast as the total devices (and users) who use Google search every day.  The prices that advertisers paid Google for clicks fell 6% on an annual basis, which was more than most financial analysts expected.

We have discussed this potential (more with Facebook’s struggles to monetize their mobile presence than Google’s) several times in The Sunday Brief.  The application level is a direct challenge to the browser, and if applications get better at solving mobile user’s problems, the need to  search through the browser diminishes.

On their quarterly conference call, Google highlighted several new initiatives that they are putting into place to grow their business.  One of these new initiatives focuses on combining offline data (e.g., I purchased a gas grill at Sears in 2012 but did not use a Sears credit card) with online data (e.g., I just searched Google for gas grills in 2014).  There is a lot of offline data to correlate to online search, and this drives both computing capex and storage costs (not to mention a lot of algorithm development).  Combining offline and online data to create more meaningful search results stretches the limits of data correlation and contextualization.  This is one example of where Google is investing to increase the relevance of search to traditional (retail) businesses.

While there are encouraging signs that Google will be able to monetize these new lines of business, many analysts openly express concern that Google is spreading itself too thin: Android, Android One, AdWords, AdMob, and other efforts across the globe are creating an unsustainable company.  Google, on the other hand, looks at their hiring (3,000 undergrads from the top computer science schools this quarter), changes in over the top video viewing habits, growth of low-end smartphones, and the previously mentioned integration of offline and online content and says “We’ve only just begun.” With more than $62 billion in the bank (or more than $1.1 million per current employee), it’s hard to argue against Google.

The Nexus 6:  The Best Kept Secret (Not Again!)

What’s most interesting about the previous article is how reviewers gush about the Moto X (not just TheVerge – check out reviews here and here and here).  It’s fast, functional, and fairly priced.  Battery life is concerning, but with Motorola’s Turbo charging system (which is included in the Nexus 6), and various enhancements to Google’s latest Android operating system (called Lollipop) that extend phone life by 60-75 minutes, those concerns are largely addressed.  Even with the might of Google’s industrial and software design teams, Motorola barely moved the market share needle.  Why?

If the carriers were unsuccessful with the Moto X (either the first or second generation), and Google’s Nexus product hits the shelves against the iPhone 6 Plus and the Samsung Galaxy Note 4 (which will run Android KitKat but eventually be upgraded to Lollipop), what can Google do to ensure the success of the Nexus 6?  Here’s an idea:  While the full retail price of the device is $649 ($27/ mo. for 24 months), give Nexus 6 users a discount on the lease price.

With a $19.99 promotional monthly lease price across all US carriers (while supplies last), Google will turn heads.  The Nexus 6 will move from “nice to compare against in a store” to “nice to hold in my hand.”  Buyers of the device will be treated to a bloatware-free eperience which will allow them to focus on the apps that matter most (and tend to consume bandwidth).  Bottom line:  If the phone is this good, make it a slam dunk to lease.  The cost to Google over 24 months is neglible, and the benefits to the carriers and to Google are enormous.  If 2014 is the year of the smartphone trade-in, then 2015 is the year of the lease rate.  Let’s get the party started a little earlier.

I would be remiss if I did not comment on the HBO and CBS announcements this week (actual news release for HBO is here.  CBS link is below).  For those of you who missed it, HBO announced that sometime in 2015, it will introduce an “over the top” service designed to provide customers who have Internet but do not have cable an opportunity to watch Game of Thrones and other series.  Given the type of content HBO shows (non-live content such as movies and series), this makes a lot of sense.

CBS followed suit the next day with specifics on their digital streaming product (full announcement is here).  If you live in one of the fourteen markets that will feature live streaming of the local CBS affiliate, this is about as close to cord cutting as you can get.

Both of these announcements are bad news for Netflix, which saw it’s market capitalization decline by 20% or about $4 billion in two days (mediocre earnings were also released on Wednesday which didn’t help).  Netflix CEO Reed Hastings tried to put a positive spin on the annoucnement, citing the existence of both providers in an over the top in Nordic countries (customers buy both services, not just HBO), but the prevalence of 10-12 providers by the end of 2015 will drive up Netflix’s marketing costs (and likely drive down rates).

Can Netflix and cable come together to fight the common content enemy?  How will Comcast-owned NBC Universal  respond?  How does this impact the FCC’s decision on the Comcast/ Time Warner Cable merger?  The answers to these questions will unfold over the next 90 days.  Suffice it to say, the need to plant upgrades (capital expenditures) for the telecommunications providers will be accelerated in 2015.  Cord cutting will increase for some types of customers, and be surprisingly stable for others.  And satellite will suffer the greatest losses because of their inability to offer 50-100 Mbps High Speed Internet services that over the top will require (at least for families).

One thing is for sure – this change will come faster than any of the infrastructure providers expected.

Next week, we’ll review Verizon, AT&T, Amazon, Apple, Microsoft, and other related company earnings.  Until then, if you have friends who would like to be added to The Sunday Brief, please have them drop a quick note to sundaybrief@gmail.com and we’ll subscribe them as soon as we can (and they can go to www.sundaybrief.com for the full archive).