T-Mobile – Just a Good Year, or a Dynasty? 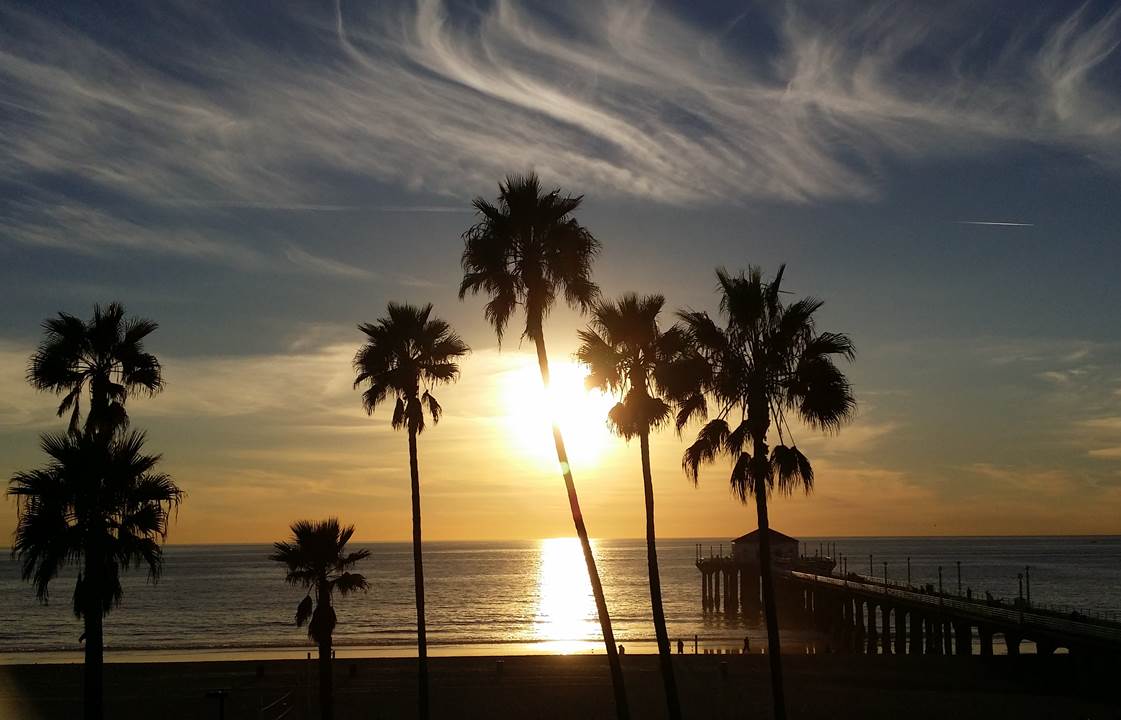 Greetings from Los Angeles and Dallas (Texas).  It goes without saying that the lead picture is from California, and specifically Manhattan Beach where several of us reflected on a day of cable truck rolls and customer service calls.  My key takeaway from the day was that connecting bandwidth into homes is difficult and personal at the same time.  The dedication of field techs is amazing.  More on this when we get to our end of year issue where we’ll highlight what StepOne is doing with cable and telecommunications providers to redefine customer service.

This week, many in the telecommunications community began to take T-Mobile seriously.  For the second quarter in a row, the Bellevue-based wireless carrier posted net additions of over one million subscribers.  They did this with minimal Machine-2-Machine net additions, and with only a few thousand tablets.  And in the process, they outpaced the rest of the wireless industry in (smart)phone net additions.   Full earnings release, webcast, and financial trends can be found here.

Here’s the past eleven quarters of the wireless industry’s postpaid net additions:

Many of those who look at the industry have compared T-Mobile’s performance to Sprint, noting that the upstart is gaining on the number three wireless provider (although they are close on branded pre-paid, they lag Sprint by about seven million postpaid subscribers when you allocate a portion of T-Mobile’s 3.4 million M2M customers to retail).

T-Mobile is already the third most profitable wireless carrier, generating more than $1.2 billion more in adjusted EBITDA over the past four quarters.

The real question is “Should we have been comparing T-Mobile to AT&T?”  There’s a lot of back and forth about the failed merger, and everyone winced at the thought of T-Mobile merging with a no-contract CDMA provider named Metro PCS.  Then we have the bizarre investor day in Germany with a new CEO who “didn’t even come from our industry” (an actual quote from a wireless colleague of mine who now admits he underestimated John Legere’s understanding of customer buying behaviors and handset development).

For the first time, however, T-Mobile is taking smartphone share from AT&T.  Barring any dramatic changes in the remaining months of this year, T-Mobile will likely take consumer share from AT&T in 2013.  That’s a huge headline that no one would have predicted at the beginning of the year.

T-Mobile should be compared to AT&T and not Sprint.  The prospects of SIM Card swaps make it easier to move networks (just ask the MetroPCS representatives who are converting customers in droves).  AT&T will soon complete the acquisition of Leap Wireless, who was once considered a MetroPCS merger partner.  Leap and MetroPCS currently go head-to-head in many markets, and it’s about to get a lot worse with MetroPCS expanding into Cincinnati, Cleveland, Denver, Phoenix, Pittsburgh and Portland (note:  with the exception of Cleveland, all of these markets are legacy Leap/ Cricket areas).  T-Mobile has the third largest LTE footprint today, and will likely end 2014 with 85% of the LTE coverage of AT&T.

Interestingly, T-Mobile has and will claim that this has been their goal all along.  In the December 2012 Investor Day, John Legere had to correct himself and correctly state “Our focus is on AT&T” (he had originally stated that T-Mobile’s focus was on Sprint).   The analyst and investment community should have taken him more seriously.

With two quarters of success as a backdrop, what part of the telecom industry is left to disrupt?  What can T-Mobile do to beat AT&T?   Here are some ideas:

While many of you want to add complex wireline/ wireless product partnerships or inorganic growth options to the list, these take a lot of time and energy.  T-Mobile is rightly focused on daily execution because it’s working.  Make gains from the current strategy throughout 2014, and then contemplate more complex activities.

As the title of this week’s Sunday Brief implies, this has been a good year for T-Mobile.  Sprint had blowout years in 2004 and 2005, right before the Nextel merger.  AT&T had a terrific wireless performance in 2009 and 2010, just as iPhone exclusivity ended.  Verizon had a blockbuster year in 2012 and is likely to replicate it again this year.  These are examples of good years, not dynasties.  T-Mobile has had a good 2013, and these typically come in pairs.  To create a dynasty, T-Mobile needs more – a lot more.

Next week, we’ll cover cable earnings in greater detail.  Until then, if you have friends who would like to be added to The Sunday Brief, please have them drop a quick note to sundaybrief@gmail.com and we’ll subscribe them as soon as we can.  Have a terrific week!