EDITOR’S NOTE: It’s best to print out the first page of the attached before reading this column.

Mid-May greetings from Charlotte and Dallas, where graduation week is beginning.  As a result, there will be no Sunday Brief over the Memorial Day weekend.  Our final column will be on June 5.  Thanks to the hundreds of you who have sent well wishes and expressed how much this column has meant to you over the years.

In many of the well-wishing email exchanges, I have asked “What column has been the most impactful to you?”  Without a doubt, it’s been the “Dear ________” letters.  Right behind that, however, are the Android World chronicles.  This week, we’ll take a final look at the devices being offered by each of the four largest wireless carriers, and discuss some of the Android N features that were revealed this week at Google’s annual conference.  But first, a couple of shout outs. 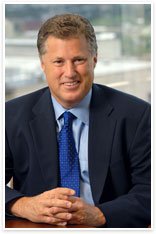 ExteNet’s acquisition of Telecom Properties Inc. was announced on May 11 (pricing and terms not disclosed).  For those of you who are not familiar with TPI, they are a Dallas-based firm that specializes in providing custom Distributed Antenna Systems.  Specifically, TPI has built up a broad portfolio of sports venues (e.g., Madison Square Garden, AT&T Stadium, others) that serve multiple wireless carriers.  This is a great outcome for both companies and congrats to Jimmy Chiles (picture nearby), Jeff Alexander, and the rest of the TPI team on their successful exit. 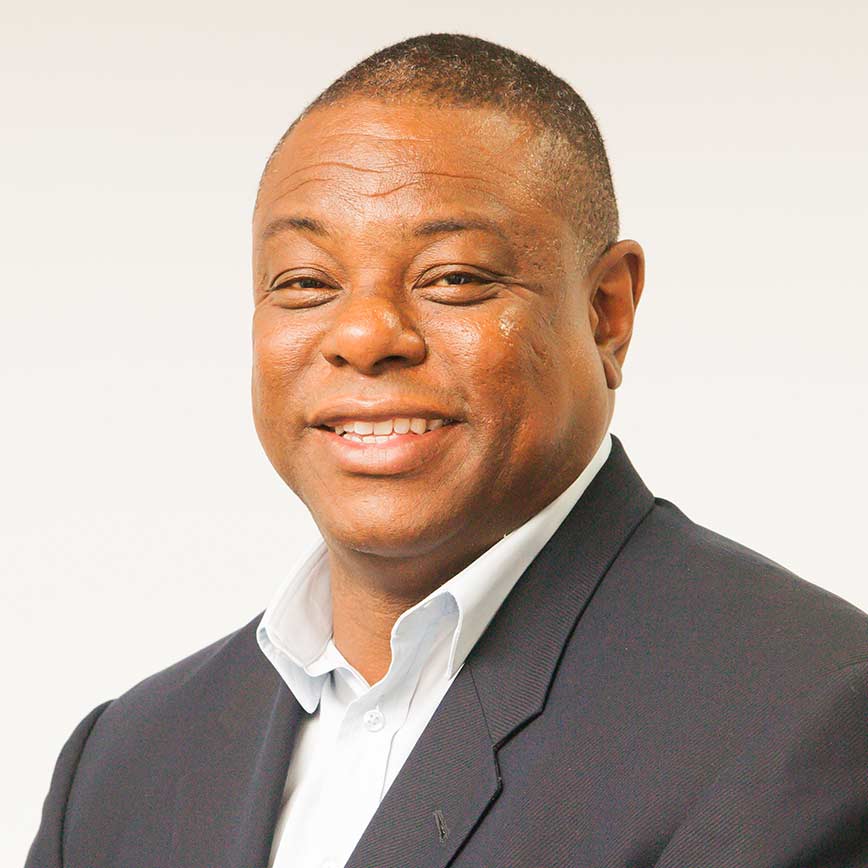 Also, AT&T announced the acquisition of Quickplay Media this week from private equity powerhouse Madison Dearborn Partners for an undisclosed amount.   Kudos to Wayne Purboo (pictured), founder and CEO of Quickplay, for his steadfast leadership through a rapid growth period (according to the announcement, Quickplay has more than 350 employees and contractors).  This acquisition fills in a critical piece for AT&T, and will enable seamless distribution of DirecTV content to wireless subscribers. More on Quickplay’s capabilities here.

Back when we wrote the first Android World column a few years ago (here’s a link to a June 2011 version), the thesis was that Google’s commitment to an open architecture was spawning a shakeup in the smartphone manufacturing world, and that Android represented a far greater threat to Apple’s market leadership than anyone anticipated.  We also talked about the damaging effects of Android on Blackberry and Nokia (now Microsoft).

What we did not anticipate was how significant the changes would be.  The HTC Dream (aka, the T-Mobile G1), announced in September 2008, seemed exactly like that – a dream, ready to be dashed by Apple as they rode iOS into consumer smartphone dominance.

Had Apple played their exclusivity hand differently with Verizon, Sprint, and T-Mobile, the outcome might have been domination.  But Verizon dove in head first with Android, announcing the first DROID lineup in September 2009 (for some history, here’s the original “I Don’t” commercial).  When it came time to introduce their first LTE phone (the HTC Thunderbolt) in 2011, it was not introduced on an iPhone but on Android (commercial here – For those of you who do not follow the industry closely, Verizon introduced the iPhone 4 in February 2011 and the Thunderbolt the following month).

And Verizon was not the only US wireless carrier to announce a flagship Android phone.  In March 2010, Sprint announced the HTC EVO (still one of their all-time best sellers – 2011 commercial here) which featured 2.5 GHz WiMax services through their Clearwire partnership.  It was launched three months after the original announcement and put Sprint on the map ahead of Verizon’s Thunderbolt launch.  Sprint would not receive iPhone access until October 2011, and only then with a 30 million device commitment.

Android steadily became known as the platform for innovation, flexibility, speed… and sugary sweet operating system names.  The ecosystem was developing nicely.  Then came the Samsung Galaxy S III in 2012.  Prior to this time, Samsung was just another player in the Android ecosystem with HTC, Motorola, LG, and Kyocera.   After the release of the S III, Samsung assumed the mantle of smartphone leader, launching the Note II and Mini product versions by that fall. 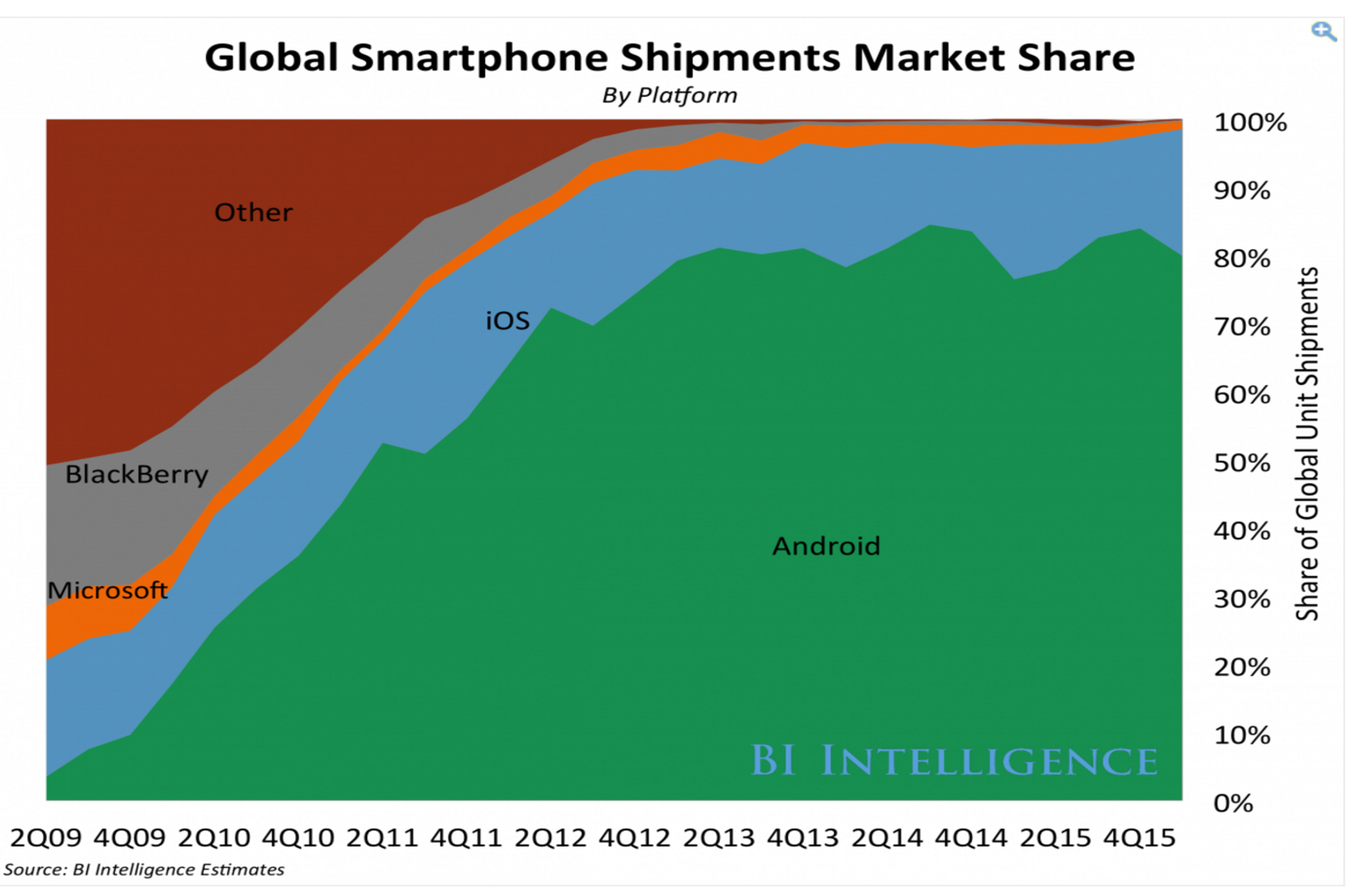 The nearby chart tells the rest of the story – Android, led by Samsung, began to grow – quickly.  China, and then India, emerged as the largest addressable market opportunities (in 2012/ 2013, neither was a large Apple market).  Android suppliers such as Micromax, Spice and Karbonn in India (see phone comparison here) filled the nearly insatiable demand for smartphones, so much so that the Android One reference platform was announced in 2014.

Bottom Line:  From nothing, Android assumed an 80% market share in about just over five years.  Nokia/ Microsoft Windows OS are reduced to a few Stock Keeping Units (SKUs) in the back of the store or the bottom of the website, Palm and Symbian vanished, and Blackberry has been clinging since 2012.  Google continues to be focused on Android inter-operability with VR, Chrome, Android wear, Nest, and other platforms.  In response, Apple released the iPhone SE which out of the gate was categorized as “not for the US but for the developing world.”

Where does this leave us today?  Here’s the latest Android World matrix: 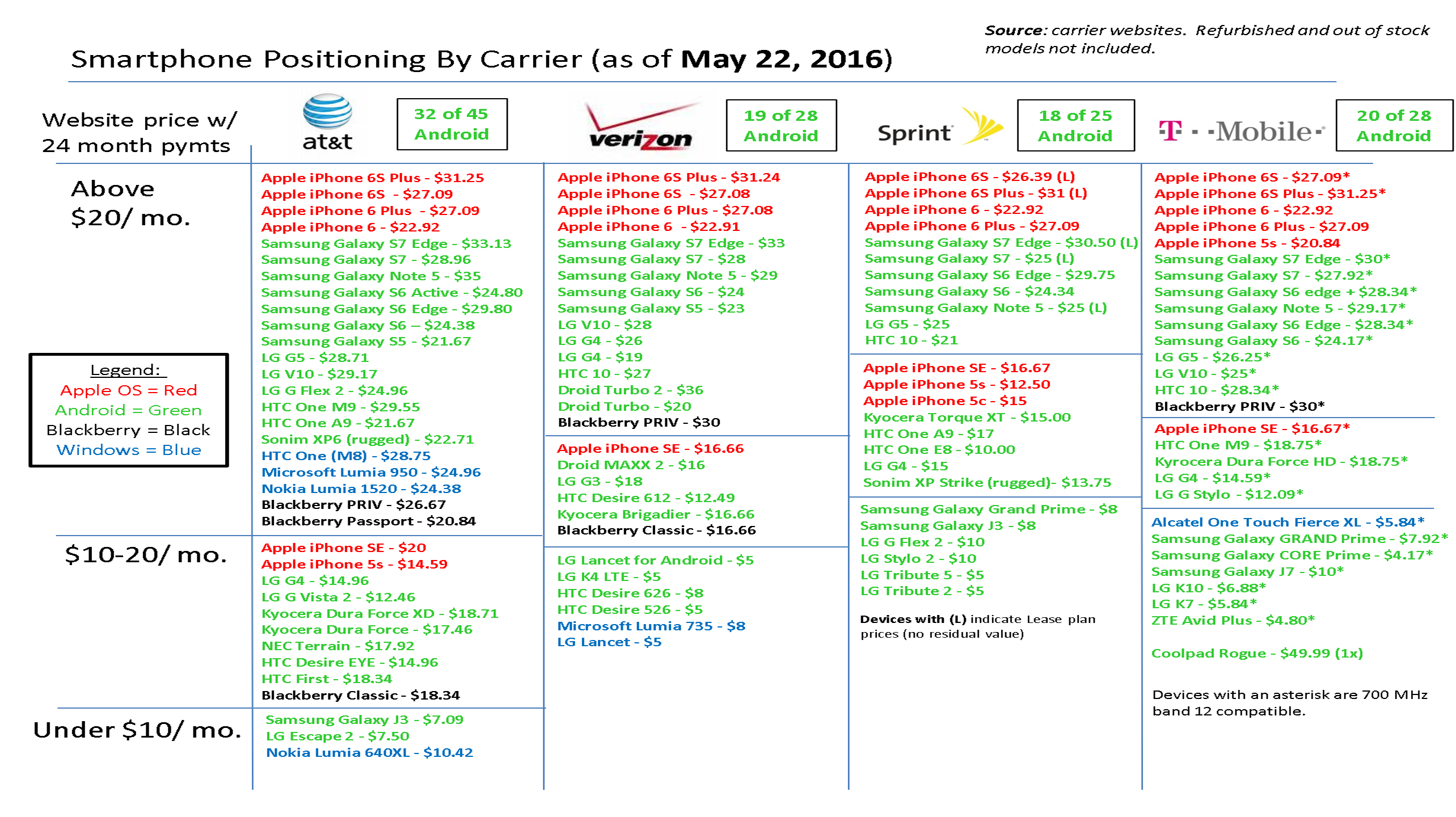 For those of you who are not familiar with the format, a few notes.  Represented are 24-month pricing from each of the major carriers’ websites (research undertaken from May 19-21).  The underlying operating system is color coded.  No refurbished or out of stock models are shown, and, for the purposes of comparison, we have used AT&T’s Next 18 month rates (which require 24 payments despite the name).  Where needed, we have also indicated Sprint’s leased (as opposed to Equipment Installment Plan) as well as T-Mobile’s Extended LTE equipped devices.

There are several interesting developments.  First, the iPhone SE is currently out of stock on most carrier websites with phones ordered today not expected to be delivered until late June/ early July (see link here and here).  The extent to which this has been a deliberate move by Apple (some going so far as to call it a bait-and-switch) is debated; The Sunday Brief sides with the camp that it’s driven by supply constraints as Apple readies an even less expensive version (for a really good historical matrix of Apple pricing, see this Macworld article).

Second, Sprint isn’t leasing as many models as they have in the past.  Currently, the models covered by the iPhone forever and Galaxy forever lease constructs are the Samsung Galaxy S7, S7 Edge, and Note 5 as well as the iPhone 6S and 6S Plus.  Everything else is Equipment Installment Plan (EIP) based.  This is half of the ten models offered for lease in October.  Sprint’s crazy deals on iPhone 6S devices with trade-in ($15/19 monthly lease rates for 24 months) are now a thing of the past – you will now shell out a similar amount as for an EIP but receive the right to automatically upgrade as soon as the next generation is released.

Net-net, this is a positive for Sprint because they get out of the residual value estimation business.  While the upgrade process is slowing down (implying there might be a supply-driven residual opportunity), the risk of being stuck with a large number of off-lease devices still exists.  It also will help financial analysts more accurately ascertain a comparable EBITDA rate for Sprint.

It’s also interesting to note that Sprint has thrown out both Windows and Blackberry by design.  No Blackberry Classic or PRIV or Passport.  No Lumia anything.  Keeping it simple for the customer (as well as customer service reps) – smart move.

Finally, one cannot help but notice the shrinking bottom layer (< $10/ month EIP) of this chart which will likely continue to shrink in future years.  AT&T really has two offered devices below $10, and it would not be surprising to see Verizon at this level shortly.  Driving this is the growth of Bring Your Own Devices, something quite common in the MVNO/ Wholesale world and now beginning to show up with each of the Big 4.

This story is repeated hourly within the Android world (Apple iPhones tend to hold their value better).  Like we saw with free phones in the subsidy days, the prospect of a gently used model with complete freedom to move between (some) carriers is enticing for bargain shoppers.  And this is going to get even easier with the rise of soft SIM devices (see the latest Apple iPhone carrier compatibility chart here or the Google Nexus LTE network specifications here).  For many, a device is simply going to be a means to access a network full of applications.  Until the value proposition of faster networks catches up, customers are more than content than to postpone upgrades.

Bottom line:  Android is big – really big.  From last week’s Google I/O conference (see video summary from The Verge here), it’s about to get even bigger and more integrated into the full Google product line.  Google excels at software development, but not necessarily software integration.  Android’s future depends on its most complex challenge:  an integrated end state.
Thanks for your readership and continued support of this column.  No column next week for the Memorial Day holiday, but if something comes out on the Open Internet Order, we’ll be ready with a quick analysis on the website.  As a result of the job change, we are not going to accept any new readers, but you can direct them to www.sundaybrief.com for the full archive.  Thanks again for your readership, and Go Royals!