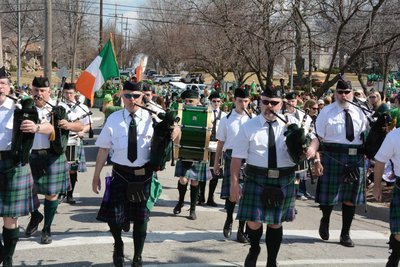 An early St. Patrick’s Day greeting to you from Austin, Kansas City (Brookside St. Patrick’s Day Parade pictured), and Dallas.  Tonight, several hundred Sunday Brief regular readers will be joining me at the Spring COMPTEL convention in Las Vegas (hope to see you there).  As we look for signs to help us better understand quarterly performance (next Sunday will begin the first quarter preview), there were several events this week that are worth mentioning and discussing.

On Friday evening, the National Telecommunications and Information Administration (under the Department of Commerce) announced that they would discontinue their role as the overseer of domain name functions for the .com and .org domains.

The NTIA has long had a relationship with ICANN (Internet Corporation of Assigned Names and Numbers) to handle the administration of domains, and also contracted with Verisign to “perform root zone management functions.”  The contract with ICANN (and presumably Verisign) to perform these functions expires September 30, 2015.

In their announcement outlining the change, the NTIA specifically stated that they would not accept any proposal that did not have broad community support and that did not fulfill four principles:

According to responses from several of you, ICANN’s reputation for independence had been unfairly tarnished by the Snowden scandal.  Brazil even threatened to create a competing domain to serve as the “anti-com.”

With any change of this magnitude, transition is critical.  It is just as important to have an Internet that functions across the globe as it is to have one that is independently governed.  Turning over the transition plan to ICANN (as opposed to dreaming one up at NTIA) is smart, provided that the current administration does not meddle.  Having the NTIA establish principles above is good; having NTIA employees editing transition documents to fulfill a particular agenda is not.

While this decision will inevitably be politicized and demonized, the increasing possibility of a bifurcated Internet (administered by the fastest growing populations of the world) drove the administration to begin the transition now.   It’s highly likely that ICANN will be able govern and steward the Internet far better in an untethered state.

Disney and DISH Connect Over the Top

While many focused on the fact that Dish was disabling AutoHop functionality for some shows for the first three days after they originally air, the real storyline was that Dish secured ESPN, ESPN2, WatchESPN, ESPN Classic, ESPN Deportes, and anything else you want to put over ESPN for their IP-based offerings.

With a well-designed channel guide, filtered for “shows you watch the most,” a Dish offering would be extremely compelling to current cable subscribers who have cable because of [insert network here].  For many 18-34 year old males, that blank is filled in by ESPN.  This is not the case for families, but for a very important minority, devotion to a handful of channels is driving advanced subscription package purchases.  When you combine live sports and family content, a Dish offering looks very compelling, especially at a $20-30 targeted price point (see Bloomberg article here which describes the price point).

The Bloomberg article also describes Dish’s next stop – NBC Universal, which is owned by Comcast. According to Bloomberg, NBCU “has to offer Internet rights to anyone who has already secured such a deal with another major programmer. The requirement was part of the consent decree for Comcast’s purchase of NBCUniversal.”  It also describes the fact that Sony had already signed an agreement with Viacom to offer streaming services through their PS4 video gaming system.

Can Dish amass enough content from NBCU, Disney/ ESPN, and Viacom to enable a viable offering?  Assuming this arrangement would also be offered by content providers to Comcast, Time Warner Cable and others, could the Dish offering be muted by the fact that the cable companies own the underlying cable plant (and High Speed Internet has margin room)?  Can individual subscriptions (one of the elements of the Disney arrangement) replace household pricing schemes?  Can wireless spectrum (including the H-Block auction that Dish recently won for $1.564 billion) save the day?

All of these developments seem to set up a relationship between Dish and either Sprint or T-Mobile (maybe both).  Given Sprint’s 2.5 GHz spectrum holdings (which have the best economic returns in dense metro areas), the opportunity to monetize Dish’s negotiating skills lies with Sprint.  Both companies have been silent on their south Texas trials, but if those are successful, expect deeper discussions and perhaps a wide-ranging deal.

Speaking of Sprint, Masayoshi Son, the Chairman of Sprint, delivered a compelling speech to the Chamber of Commerce in Washington, D.C. last Tuesday.  The full video replay of his message is here.

A couple of Sunday Brief readers went to the speech, and had similar takeaways:  global and charismatic.  “Son elevated the conversation” with his arguments that America’s standing in the world was at risk without a competitive broadband economy.  Another one commented that his personal story (coming to America at the age of 16 after the death of his father) made his arguments more compelling.  His promise of a price war, which Son made on Charlie Rose the night before the Chamber speech (interview excerpts here), appeals to consumer groups who are longing for the “WalMart of telecom.”

Son missed the mark on his speech, however, by failing to answer two questions:

As T-Mobile and Sprint’s prepaid customer bases get closer in size, and as the gap shrinks between their retail postpaid bases, many in the telecommunications community are asking “Did Softbank place their chips on the wrong color (yellow, as opposed to magenta)?”  The answer is clearly no.  Sprint (and Clearwire) had to be acquired first.  Spectrum matters a lot, and, as we see from Dish’s ambitions, the need for spectrum in densely populated areas is going to grow (also a lot).  Masa clearly bought spectrum, and he is going to be able to deliver a superfast network in many metropolitan areas by the end of the year. 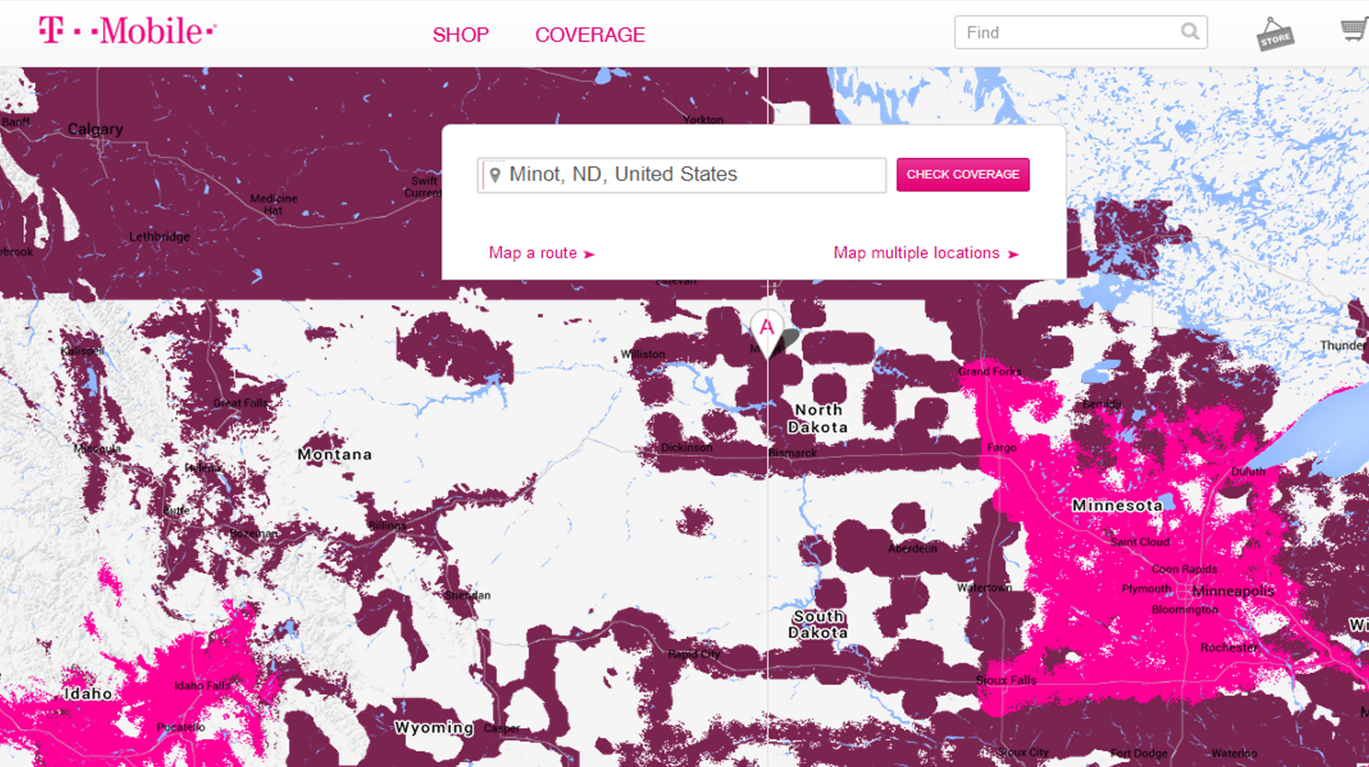 One Sprint/ T-Mobile use case that can be clearly shown is increased or coordinated joint construction – the “other 50 million” that Verizon and AT&T cover but T-Mobile and Sprint do not.  Start in the North Central states (where populations are growing, economies are booming, and capital outlays are relatively lower), and work your way South.  Find innovative ways to jointly solve in-building coverage issues.  Co-innovate on new applications and services.  There are a lot of proof points that both T-Mobile and Sprint can do this year before scaling the merger approval wall.

The US likes the “rule of three.”  Bruce Henderson coined the phrase in 1976 in a famous Boston Consulting Group article called “The Rule of Three and Four.”  Any combination to get to three will not cut it, however.  Proving the “three versus four” hypothesis through limited but relevant activities will speed the approval process.

Next week, it’s the first quarter earnings preview edition.  Until then, if you have friends who would like to be added to The Sunday Brief, please have them drop a quick note to sundaybrief@gmail.com and we’ll subscribe them as soon as we can (and they can go to www.sundaybrief.com for the full archive).  Have a terrific week!