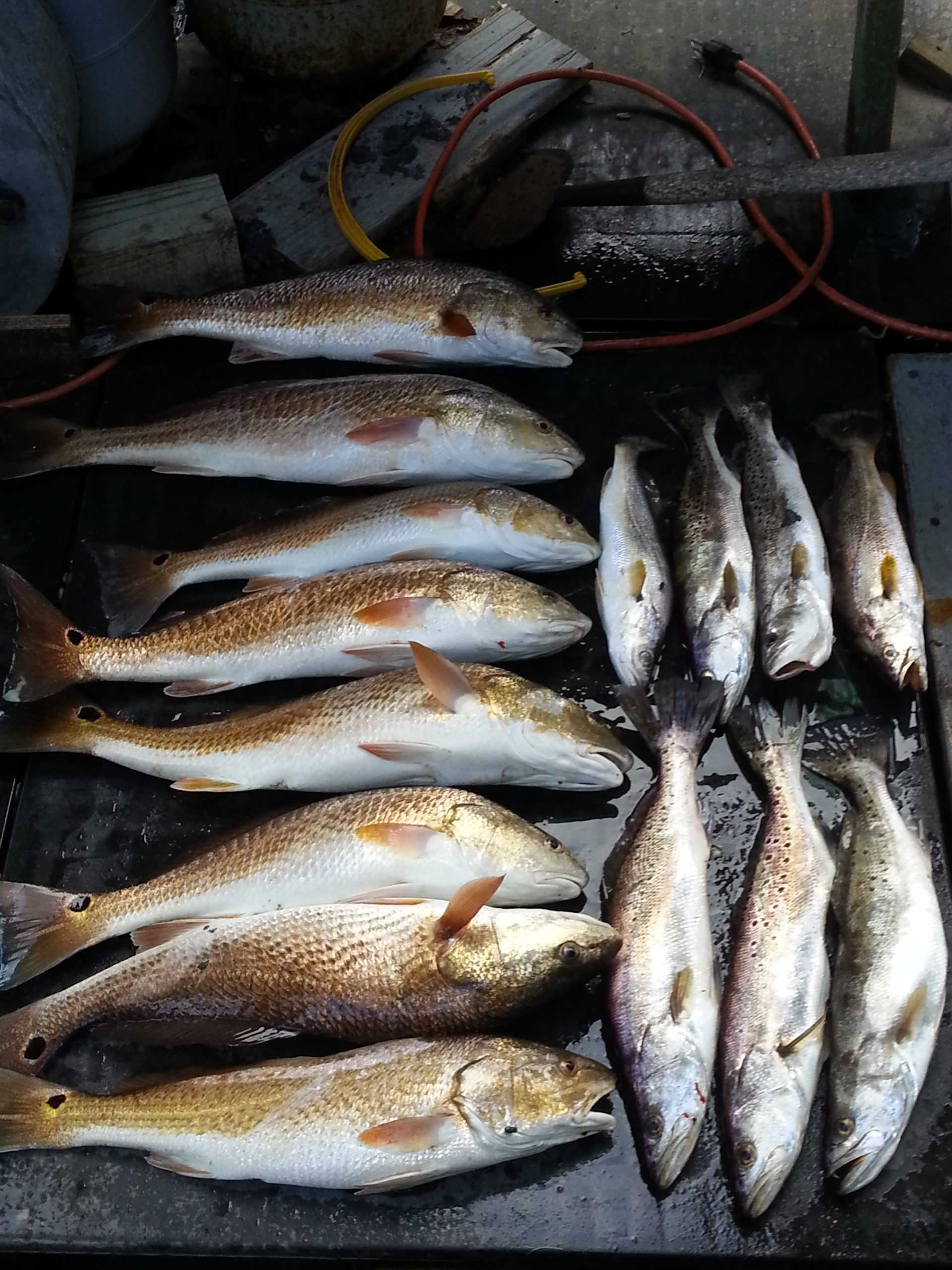 Greetings from Miami, Port Arthur (TX), Philadelphia and Dallas.  It’s been a full two weeks and I am beginning to wonder if taking a long Columbus Day weekend was a good idea.  However, as the picture on the left shows, sometimes you just need to put the smartphone/ phablet/ tablet/ laptop down and go fishing.  No application can duplicate the thrill of having a five pound redfish snatch the bait.

This week, we are covering a lot of ground, and, as a result, I will forego a review of this week’s events with one exception.  As most of you saw, on October 7 Time Warner Cable announced the purchase of DukeNet Communications (50/50 owned by Duke Energy and Alinda Partners) for $600 million cash, including the repayment of debt.  The official announcement can be seen here.  (Full disclosure: DukeNet is a previous Patterson Advisory Group client).

While most analysts saw this acquisition as a challenger move against AT&T, it also shows the difficulty TWC and other large cable providers will face with their cable brethren.  For example, TWC will now become a very large FTTT provider in Nashville (Comcast territory), and have a footprint that practically surrounds Atlanta (another Comcast territory).  Because TWC will need to maximize their return on assets, it is inevitable that these two territories will grow and that the competition for carrier business will increase.  It’s definitely a trend worth watching now that the gauntlet has been thrown.

This week marked the beginning of the third quarter earnings season for the telecommunications providers.  Leading the parade was Verizon, who posted good revenue growth and exceptional margins.

Prior to covering Verizon earnings release, let’s take a quick look at handset offerings across the industry (please reference the first page of attached PowerPoint document).  For those of you who are new to The Sunday Brief, we look at trends in handset offerings and pricing models on a semi-annual basis, usually in June and September.  Because of the iPhone 5s announcement, we decided to wait a few weeks longer to publish the Holiday season list.

A few disclaimers before analyzing the results:

For many years, we have seen brand standardization across the industry.  In June, we noted that this was the first time Apple products were offered across all four major wireless carriers.  In September, we saw the first concurrent launch of an Apple product across each of the four major carriers.

Standardization is happening with other carriers as well.  The Samsung Galaxy S4 and Note 3, HTC One, and LG G2 brands were launched across the US Wireless industry.  Exclusivity is out – simultaneous launches are in for the top selling handsets.

Fighting this trend is the four year-old Verizon Droid franchise.  Thanks to Motorola and HTC, the Droid lineup continues to make its mark across all price ranges.  Another interesting counter trend is the bevy of LG and Kyocera devices being carried by Sprint – nine of which are less than $99.  It’s going to be interesting to see how store representatives explain the intricate differences between the LTE-equipped Mach, Viper, Optimus G, and Optimus F3 to would-be new-to-Sprint customers (all four models are free if you bring a new line to Sprint).

With this backdrop, handset plans and pricing and consistent network performance become important.  Those are the core values of Verizon, who reported earnings this week.  Most of you have seen their top line performance metrics, which were extremely strong:  927,000 retail postpaid additions; 0.97% monthly churn; 8.0% retail service growth; 51.1% EBITDA margin.  Here are few additional items that are worth attention:

Next Wednesday, AT&T announces earnings and we will see how much of a dent T-Mobile had on their gross and net additions.  Until then, if you have friends who would like to be added to The Sunday Brief, please have them drop a quick note to sundaybrief@gmail.com and we’ll subscribe them as soon as we can.  Have a terrific week!