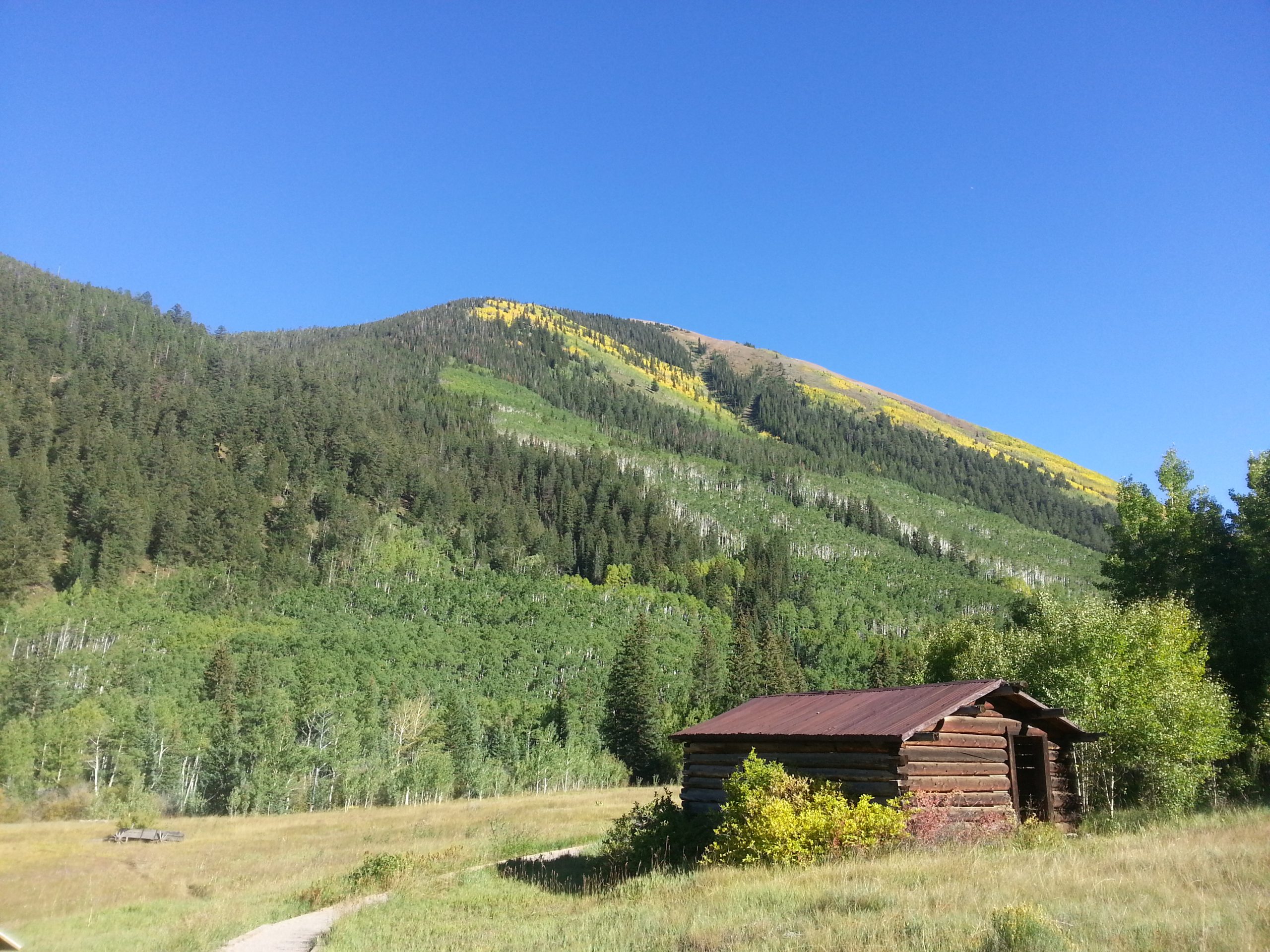 Greetings from Ashcroft, Colorado, (picture left) and Dallas.  This has been an action-packed week for the telecom industry, with AT&T announcing that they are in discussions with J.P. Morgan and TAP Advisers to sell their tower portfolio for up to $5 billion, Sprint revealing the very attractive One Up pricing plan,  Republic Wireless selecting the MotoX for their next device (Sprint is the MVNO’s underlying network), Blackberry axing 4,500 employees (40% of the base) and the FCC approving the AT&T/ Atlantic Tele-Network’s retail wireless purchase with conditions (see more here).

The big news, however, was the launch of the latest Apple iPhones – the 5C and the 5S. Depending on the news outlet (see conflicting reports here and here), the limited launch will be judged as either a raging success or a miserable failure.  Below is Sprint’s statement as of Sunday afternoon regarding the availability of Apple devices:

It’s important to note that the writers and customers in these stories are current iPhone users looking to upgrade their current iPhone models (likely an Apple 4S if they were on a two-year contract).  It was impossible to find reports from new iPhone users, or even less likely, new smartphone users.  To the wireless carriers, the Apple iPhone launch has become a retention as opposed to a smartphone acquisition event.  There will be some upgrades to shared data plans, but it is generally a way to keep the Apple faithful happy.

It’s also important to note that there are no iPhone launches this weekend for Virgin Mobile, Leap Wireless, Straight Talk Wireless (Walmart) or any other discount carrier except for T-Mobile.  The full effect of the iPhone 5C (good processor, iOS7 operating system, right price) has yet to be fully realized.  This is going to be a significant event to track during the fourth quarter, but the iPhone 5C and iPhone 5S launches are not going to be denting third quarter earnings.

If not the iPhone launch, what’s on the minds of the carriers as the quarter comes to a close?  Here’re some observations from recent wireless company CFO investor presentations:

With AT&T, look for greater discussion on the strategic importance of Digital Life to the future success of the company.  John Donovan, in his recent discussion at an investor conference, made the following statement: 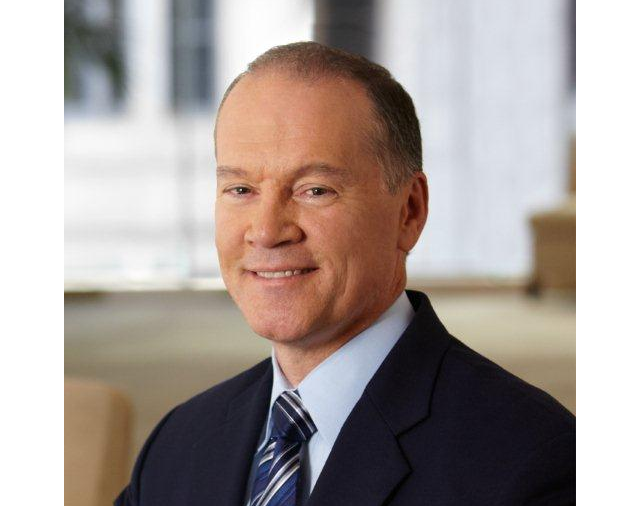 So if you look at the enhanced services that we’re stacking on to our all IP network end-to-end with digital life. The digital life, an extension of U-verse or is it an extension of mobile. Its IP based, it’s in the home. You roll a truck. But it’s all over wireless.

So the more of these sorts of services connected car, digital life that we begin to stack on, that’s where I think the industry itself is going to move from, I have a network, it’s fast, it’s where I need it, to how is my life get different and I do think that our emphasis in these new growth areas will provide for us a significant growth opportunity as people move from just simply carrying devices for communication and applications to managing a digital home and kind of the whole life management.

Turning the page from “How the network performs” to “How the network improves productivity” is not going to happen overnight.  But clearly telecommunications executives are thinking about ensconcing their brands in places in the home where they have not been traditionally associated.

The other reason for the focus on M2M is that the traditional “Corporate paid” device is quickly becoming obsolete.  As a result, the buzzword is “Bring Your Own Device” or BYOD.  Fewer corporate-sourced devices results in fewer upgrades (and their associated expense).  And, if the carrier’s appeal to consumers is greater than its business market share, it’s a “back door” market share gain against the traditional “two vendor” supply chain selection process.

Without growth in devices, where do salespeople turn?  They go to business applications.  This is why Verizon invested in Hughes Telecommunications.  As their CFO Fran Shammo explained at an investor conference in August: 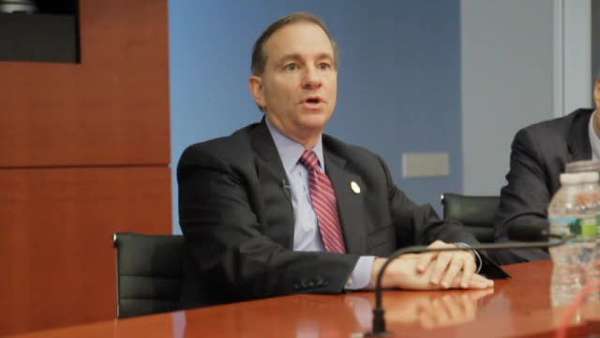 If you then take the next step, though, the value is really in the data in the cloud and how you can utilize data to do the analytics behind that. If you look at Hughes Telematics and what they are doing with the contract we have with Mbrace, it’s not the transport through Verizon Wireless that really creates if you will the ARPU increment on that machine to machine. It’s all of the other analytics behind that. And if you look at that, the ARPU on that is $20 to $30 higher than what it would be on a machine-to-machine type application for just transport.  So there is a difference in machine-to-machine application and it comes down to specifically what is that that device going to do and then also what kind of analytics behind that are we going to feed back to say the vendor who wanted us to provide that information to them in the current?

As we have advocated in many Sunday Brief columns, the carrier’s value is shifting in enterprise from reliable transport to “thoughtful bytes.”  I would call them smartbytes, but I was told that someone had already trademarked the term.

I doubt any telecom exec will talk about the transition from reliable transport to thoughtful  bytes (or their cousin “ThoughtBits”) but you will know which column they read if they do.

This is the most important question facing the largest wireless carriers.  They have had a very accommodating interest rate environment and friendly capital markets.  However, for 60-75% of the US population, four carriers will be offering speeds in excess of most of the servers they will access (especially for web page refreshes and email synchronization).

This is where scale efficiencies, largely through purchasing power, come into play.  Fran Shammo disclosed (in the August investor presentation quoted earlier) that “They have just begun to see the customer service efficiencies of having unlimited voice and text (Share Everything) plans.”  Product simplification and resource allocation has to be disciplined.  And some “in house” products need to be dropped altogether.

Each carrier will have a timeline for improved asset utilization.  It will correspond to increases in total customers as well as total data volumes.  The focus on efficiency may not translate into lower capital expenditures, however, if interest rates stay low and lending interest remains high.

That’s it for this week’s Brief.  If any of you will be at COMPTEL this week, let’s connect on Tuesday.  Until then, thanks as always for your subscriber referrals.   If you have friends who would like to be added, please have them drop a quick note to sundaybrief@gmail.com and we’ll subscribe them as soon as practicable.  Have a terrific week!