Can the (Start-In) Tree Grow in Brooklyn? 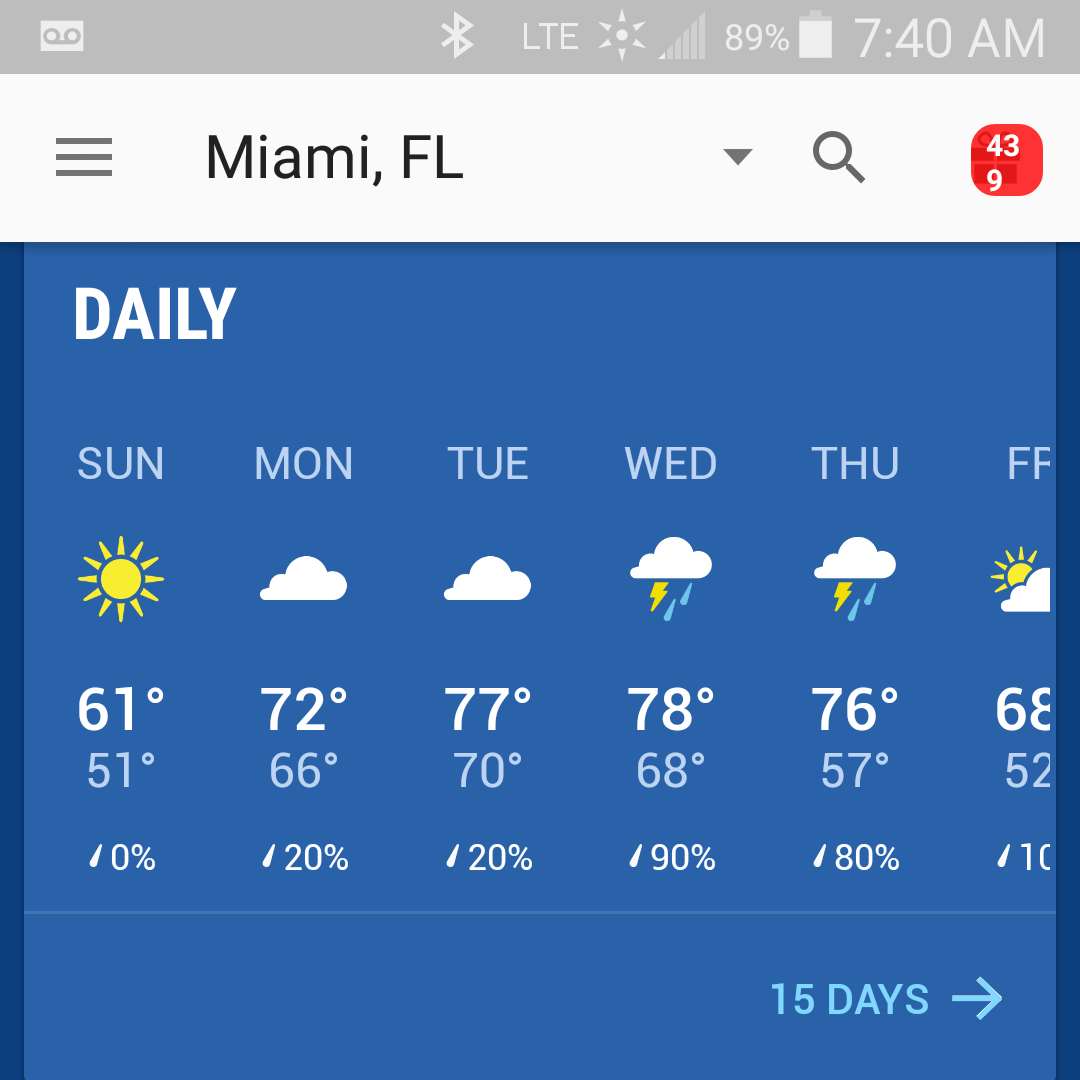 Late January greetings from Charlotte and Dallas.  Hopefully those of you who are snowbound are using the time to catch up on things (we tried hard to get this week’s edition out as early as possible on Sunday).  With any luck those of you who are headed to the Metro Connect conference in Miami will not be delayed (see weather picture nearby), and we look forward to catching up with many of you there.

This week, we’ll peer into Verizon’s earnings and look at three of their emerging businesses.  We’ll also visit on the latest developments surrounding CableCARD standards.

CableCARD development has inspired a lot of letter writing and public relations activity this January.  Specifically, a group led by Common Cause, Free Press, Public Knowledge and others are lobbying the FCC to update the current set-top box standards and make them more open (see their letter here).  This would allow consumers’ Electronic Programming Guides (EPGs) to display Hulu, Netflix, Crackle, HBO Go, and other third-party programming services.  Combined with products like Verizon’s Custom TV (see more below), the video experience could move beyond selecting “favorites” from your remote control into a truly personalized experience. 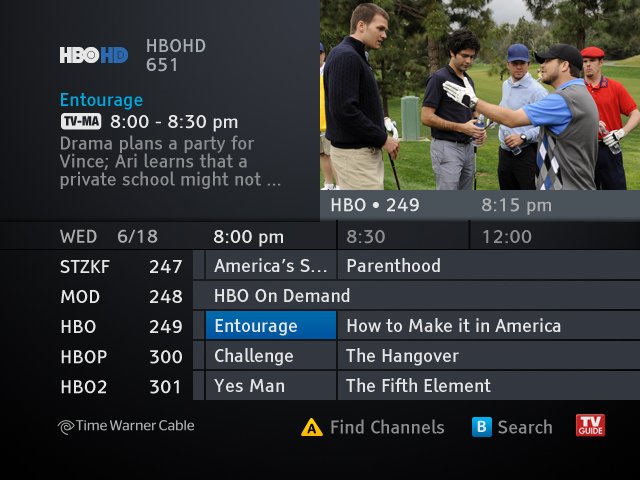 For those of you who are not video programming experts, the EPG is the closest representation of the video brand that exists.  Companies like Comcast have spent hundreds of millions of dollars building user-friendly interfaces (which have dramatically improved over the last five years).  This has included redesigning set-top box hardware that is rented to millions of customers per month (a recent study shows that $232 is spent per subscriber per year on set-top box rentals, although cable companies have been increasingly accepting of Roku, PlayStation, and other third party equipment as substitutes).  Changing the EPG user interface is a new horizon and a very big deal.

A full history of the recent developments in the CableCARD saga can be found in this Ars Technica report.  The next step is likely an FCC Notice of proposed Rulemaking on the topic.  This could be an interesting “parting shot” for Chairman Wheeler.

Verizon:  Can the (Start-In) Tree Grow in Brookyln? 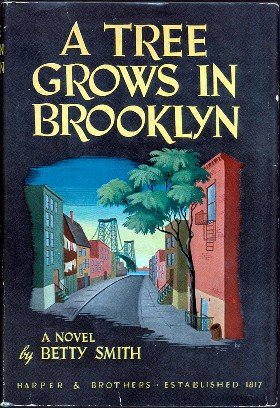 There’s a lot to like about Verizon’s earnings this week, and at the same time a lot to fear.  Overall, things came in pretty much in line with expectations – 449K postpaid phone net additions, 0.96% postpaid retail monthly churn, and strong cost discipline across the board helped Verizon beat most estimates.  Analysts will argue over the accounting treatment for Equipment Installment Plans (which inflate revenue growth in early years), but of all the carriers, Verizon is the most likely to be able to sustain yields due to their network quality.  Here’s the link to the full earnings announcement, tables, presentation, and transcript.

Verizon is big and growth is steady, at least in wireless.  The 0.96% monthly churn experienced in the fourth quarter equates to just over 1 million subscribers who leave Verizon monthly.  $39 billion in company-wide operating cash flow in 2015 funded a lot of capital and spectrum expenditures (and reinforced their network quality message with $11-12 billion in additional wireless spending).

Around the core, however, are a series of initiatives.  On the consumer side, Go90 continues to build awareness and increase downloads – Go90 is currently in the “Top 20” Entertainment apps on iTunes (top 400 overall).  It is faring even better as the #2 Entertainment app on Google Play.  Content keeps getting better with NFL playoff previews drawing a lot of interest.  It’s clear Go90 is beginning to build a viewership thanks to content and AOL.

The Go90 comment community (which, admittedly, can be negatively biased) is particularly sour on the app, however.  Most of the recent comments are not about the content (in most cases the customer has a specific show in mind), but rather accessing it.  There are many comments about phone restarts, buffering and jitter – generally things that would be associated with the network provider.  When we looked at Go90 a few months back, network quality and the overall product were great.  Are these random complaints, or could they be indicating a scaling issue?  While Verizon has indicated that Go90 is still very early in the lifecycle, it may be in major makeover mode by summer if customer feedback does not improve. 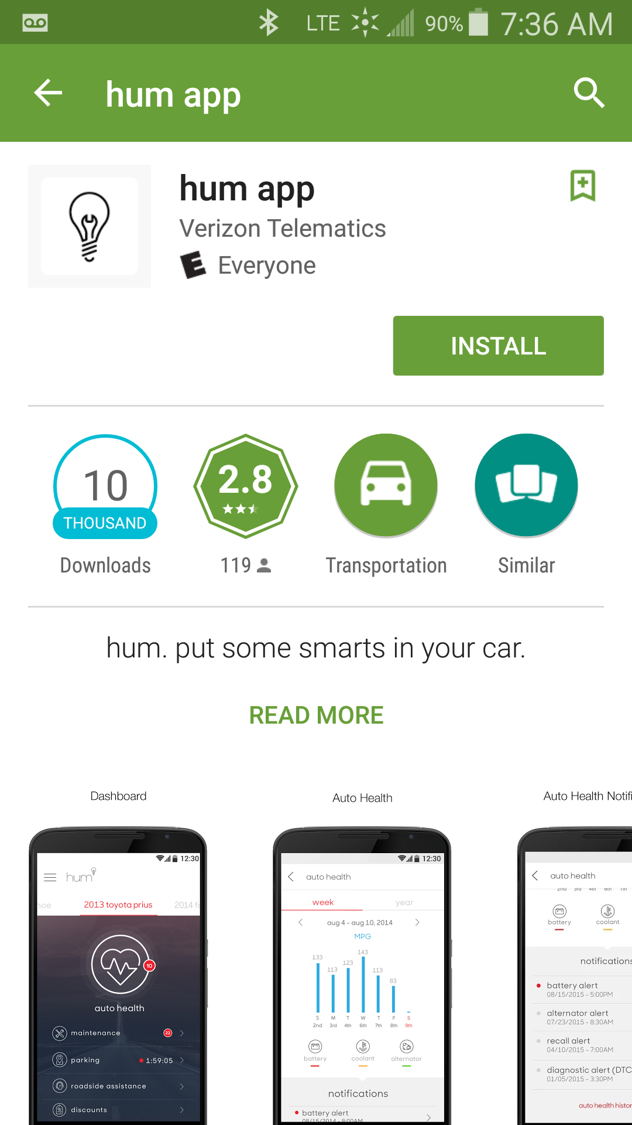 Secondly, there’s Hum, Verizon’s under the dash OBD product that they picked up with the Hughes acquisition (and the closest in product features to GM’s OnStar service).  Another product seemingly full of promise, until you look at the number of Google Play downloads (10,000-50,000; see nearby picture).  Hardly a number to be proud of given Hum has been on the market for nearly six months, and Verizon has a very strong Android user base.

Verizon is currently competing against three other products (Zubie, Automatic, and Vinli) who do not charge a monthly fee for an OBD service (Vinli offers in-car LTE as a premium service, however).  While one trip to the mechanic could consume an entire year’s worth of $14.99 monthly service fees, there’s the perception that Verizon is a more expensive (and less valuable) service.  On top of product concerns, Verizon stated on this week’s conference call that they had distribution issues (lack of in-store stock) in the fourth quarter which may have stunted sales.

Hum is a bundle-ready product capable of being distributed to Verizon’s 100 million+ retail postpaid customers.  Why is Verizon making the first few months of their launch so difficult?

Finally, Verizon has done more to market skinny bundles to their Internet base than any other provider.  This “everyday low pricing” strategy is working, perhaps a little too well.  Verizon disclosed on the conference call that one third of their video sales are coming from their Custom TV packages.

For those of you unfamiliar with Verizon’s Custom TV, it carries a $55/ month price tag (with no contract) which includes a baseline of local and other channels plus two channel packages (pick from Lifestyle, Entertainment, News and Info, Pop Culture, Kids, Sports and Sports Premium).  Custom TV, when combined with Netflix or HBO Go builds a different sort of entertainment package than Verizon’s Preferred HD tier and costs the same.  This means one could have a cable package without ESPN (or CNBC, or We TV).  No wonder ESPN is suing Verizon over their offer.

Leading with Custom TV makes sense.  While Verizon has added over 700K net new FiOS video subscribers over the past year, their penetration has fallen.  Customers are very willing to take FiOS Internet (at 50 Mbps and higher speeds), but not as willing to step up to a $75-100/ month video package (FiOS Internet penetration is now at 41.8% of homes passed vs. 35.3% for video, and this gap has doubled in just over two years).   With Amazon, HBO, Netflix and others actively competing for the next $20 in ARPU, Verizon should be making it easier to create custom bundles and integrate into wireless.  Currently, the bundle offer and package interoperability are disjointed if they exist at all.

Can a start-up grow within Verizon (or any other similarly sized company) without being suffocated by the core?  The simple answer is yes, but it will require daily executive support from Verizon’s senior team (even when times get tough).  Leave the management of the business to Go90, Hum, and Custom TV.  Give the teams system and process interfaces to make high growth targets attainable (but understand that $40-50 million in growth might be the best Hum can do in 2016).  Focus on how to use these products to grow market share against AT&T, Google, and cable.

The “start-in” world is new for Verizon, and the odds are against all three succeeding.  The products need to stay competitively fresh, and there needs to be some patience for a quarter or two of pivoting (all common things if they were stand-alone start-ups).  Most importantly, fighting the internal inertia of “core priorities” is the job of executive management – they ultimately determine whether these saplings grow into trees or get cut down for kindling.

Next week, we’ll bring Sprint and AT&T results into the mix (see Randall Stephenson’s CNBC interview from Davos here).  Until then, please invite one of your colleagues to become a regular Sunday Brief reader by having them drop a quick note to sundaybrief@gmail.com.  We’ll subscribe them as soon as we can (and they can go to www.sundaybrief.com for the full archive).  Thanks again for your readership, and Go Davidson Wildcats!