About This Thing Called 5G

Greetings from Willard, Missouri!  It’s been a busy independence week on the farm mowing with the brush hog, clearing trees left by recent flooding (Jimmy and yours truly in the picture), and installing a Wilson WeBoost 4G amplifier to improve cell phone coverage for my in-laws.

What is 5G and Why Should I Care?

I was recently asked to help a large, global conglomerate think about the effects of 5G on their business.  After studying the company for some time, I came to the unsatisfying conclusion that one of two things could occur:  a) The effects of 5G would be minimal to their business (some transaction/process efficiencies), or b) The company would have to change their entire structure, purpose and meaning because of 5G.  The key variable was defining 5G.

Here’s what technology advancements and activities have been associated with 5G: 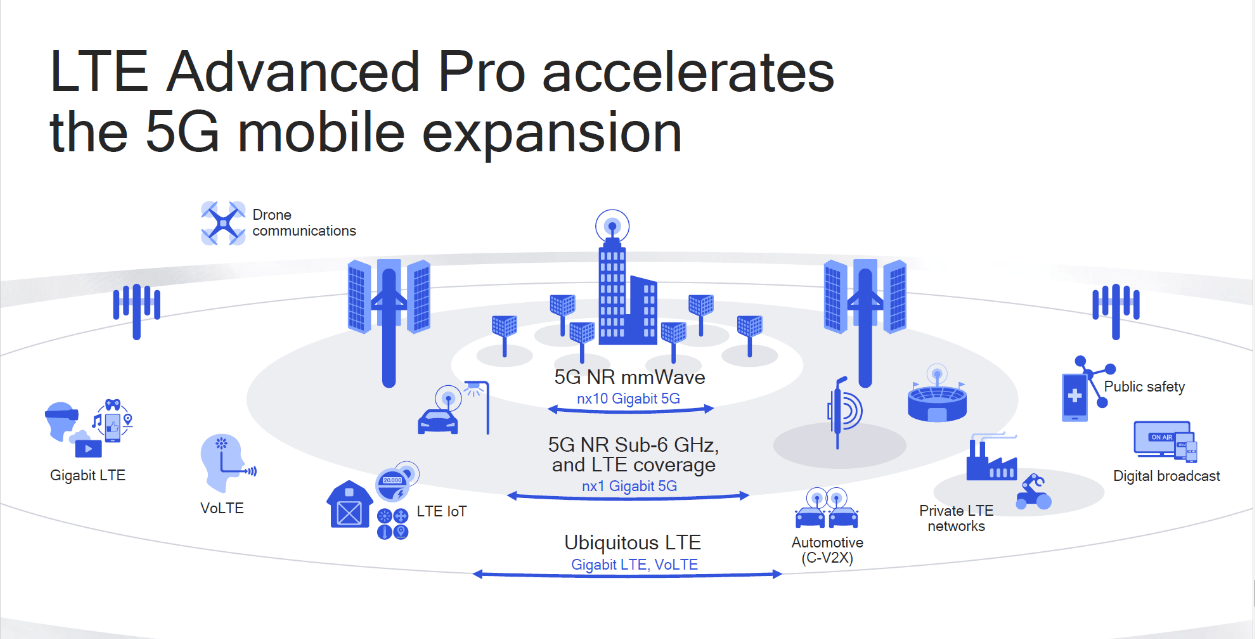 As you read down the list, the trend becomes clear:  5G can represent anything that you (or your agency/marketing arm) want it to be.  It’s the dot.com and e-whatever 20 years ago and the cloud of 10 years ago.  This is not a criticism of the use of 5G as an umbrella term for all things good (and the business justification of new); nonetheless, the examples above highlight the fact that 5G is a multi-faceted, multi-dimensional marketing term as well as a series of technological innovations.

5G can be the justification for wireless carrier or device manufacturer pricing changes (see Sprint’s rule that 5G devices must take a premium plan type, and Verizon’s statements that 5G pricing freezes will only be temporary).  It can be used to reignite/redefine previous business plans (e.g., smart cities, Private LTE, Narrowband Internet of Things).  5G can also be the cure for long-standing regulatory/ social ills (availability throughout rural America, or in underserved urban areas, or net neutrality considerations, etc.).

The Future of 5G Depends on…

After considerable thought, here’s a pretty good summary of what 5G will mean in five years:

I know that the lack of traditional telecom lingo may come as a surprise to many of you who see 5G as an industry project, but let’s explore what low-latency/ high-frequency networks create:

Faster transmission of today’s content just grazes the surface.  Replacing an existing at-scale coaxial broadband service with a wireless variant is not a value-adding strategic cornerstone.  The network is only one component of the experience, and, while immensely valuable, is not the drum major leading the 5G parade.  Software is at the front, supported by hardware which accesses the network.

For example, consider the student who is having difficulty grasping algebraic concepts.  What if tomorrow’s networks and software could detect a pattern of errors (via online homework responses, (lack of) notes or page turns in an electronic notepad/textbook, or other means), match it with a different presentation of the concept, which then allows the child to overcome frustrations and master the material right away?  Even the longest-tenured, best-educated human instructor cannot be trained on every possible array of learning styles.

What’s changed from today’s world?  Nothing, if the student has instant access an instructor who has expert skills to quickly diagnose learning styles and associated remedies.  But that’s a tiny sliver of the population.  The effects of better diagnosis could create tens of thousands of new mathematicians, software developers, analysts, technicians, and scientists.  It could change the global balance of knowledge.

Did a 5G network enable this breakthrough? Maybe (Wi-Fi 6 is equally fast). Without activity monitoring and diagnosis, however, that student might have just given up, or decided her strengths lie elsewhere, or …  Software leads the parade, enabled by hardware which accesses the network. 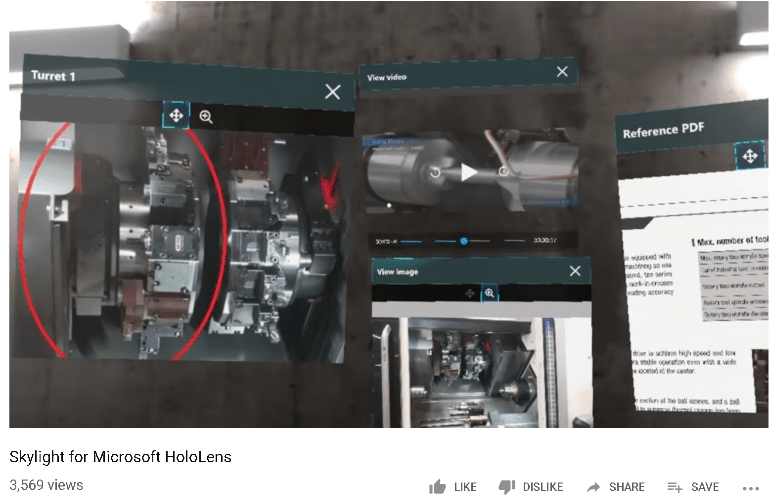 Another example is this video from Upskill, a company I got to know several years ago under their previous name (Apex Labs).  They have built software into devices like the Microsoft HoloLens (see last week’s TSB) to ensure a perfect build.  And every rivet, fastener, and connection can be recorded to prove it was built to spec. Entirely possible with Wi-Fi 6, but impossible without the right software.

While written to reflect an earlier network generation, Mark Andreessen summarizes it best in his seminal 2011 article called “Why Software is Eating the World” when he states:

In some industries, particularly those with a heavy real-world component such as oil and gas, the software revolution is primarily an opportunity for incumbents. But in many industries, new software ideas will result in the rise of new Silicon Valley-style start-ups that invade existing industries with impunity. Over the next 10 years, the battles between incumbents and software-powered insurgents will be epic. Joseph Schumpeter, the economist who coined the term “creative destruction,” would be proud.

We are living in that innovative tornado today, and the wind speeds are about to double thanks to lower latency and proximity-based processing.  The winner is not necessarily the fastest or even the broadest network, but the one that increases consistent software performance.

AT&T’s recent blogpost outlining their recent tests with Microsoft Azure cloud and an Israeli-based software company (Vorpal) shows that they get it (an excellent use case).  Verizon’s drone software and advisory company, Skyward (acquired in 2017), has partnered with Unleash live to quickly identify infrastructure defects (more in this Medium blog post).  A slightly different strategy, but Big Red also gets it.

More software…  doing more things… faster/better.  That’s the result of 5G.  That’s what it’s all about.

Next week, we’ll untangle the Dish/T-Mobile/Sprint ball of yarn (assuming CNBC’s reporting is accurate).  Until then, if you know of someone who would be interested in receiving TSB, have them drop a quick note to sundaybrief@gmail.com and we will add them to the distribution (or they can go to www.mysundaybrief.com for the archive and a new feature called Deeper which will have a complete listing of all cited sources).

Thanks again for your readership, advice, and recommendations.  Have a terrific week!