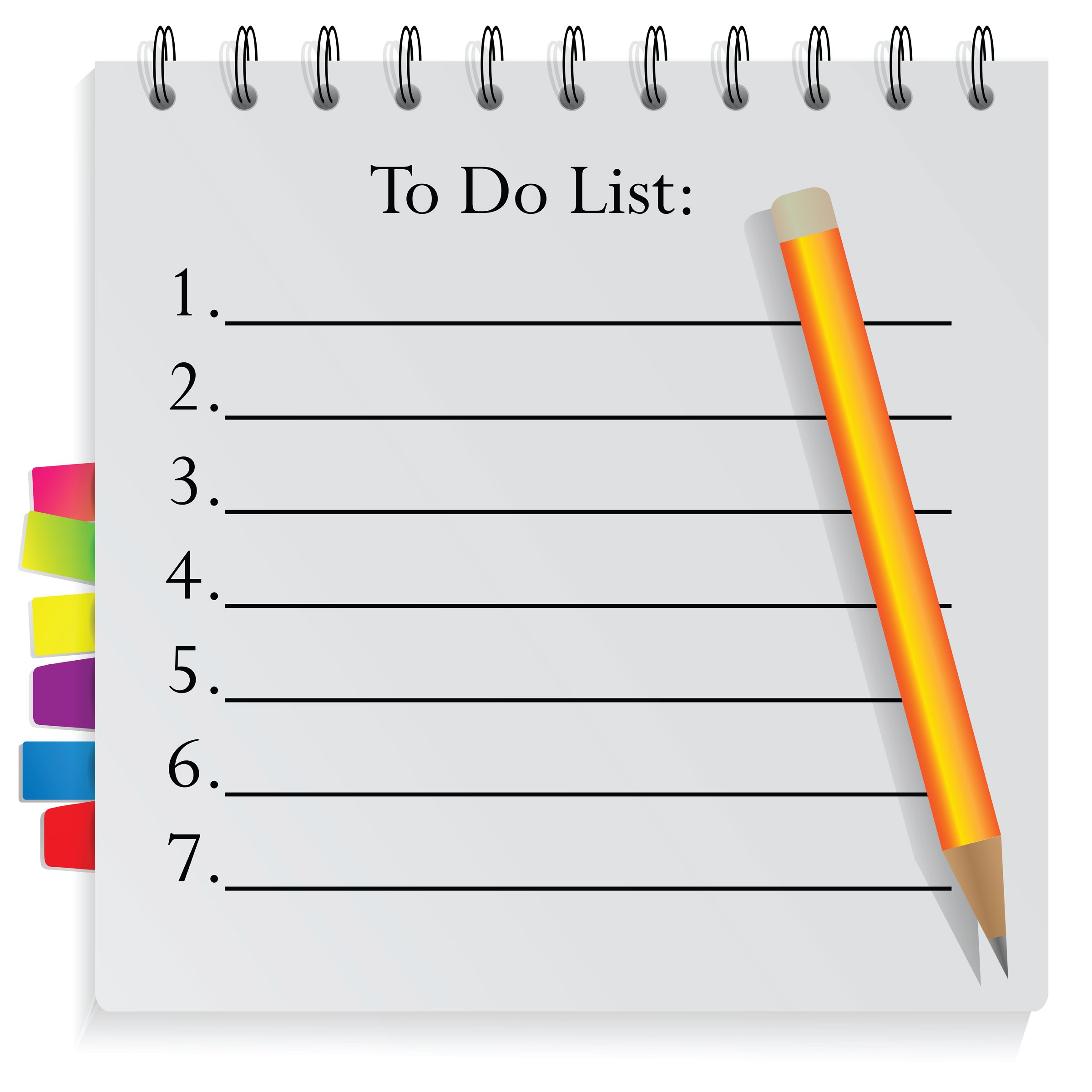 Summer greetings from triple-digit Dallas.  It’s been a full week of earnings news, with Time Warner Cable, Level 3 Communications and T-Mobile continuing the parade last week.  Given Charter, Frontier, and CenturyLink announcements this week, it makes sense to postpone a discussion on the state of broadband until next Sunday (Sprint also reports on Tuesday and we are quickly approaching Marcelo Claure’s one year anniversary as CEO).  As a result, we’ll focus on T-Mobile’s earnings success this week, and proffer a “To Do” list for the #3 wireless carrier.

OnStar: We are Not Immune

In response to the Fiat/ Chrysler hacking fiasco (and their relationship to Sprint), many of you sent me articles indicating that OnStar (AT&T) could suffer a different security breach.  At the DefCon convention this week, Samy Kamkar is scheduled to show how a small $100 device comprised of a Raspberry Pi computer and three radios could be used to intercept the car owners’ credentials.  Says Kamkar in this WIRED article:  “If I can intercept that communication, I can take full control and behave as the user indefinitely.  From then on I can geolocate your car, go up to it and unlock it, and use all the functionalities that the RemoteLink software offers.” 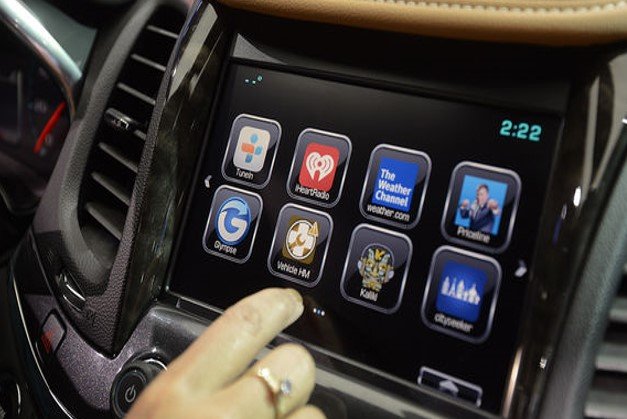 The issue with OnStar is different from the one Chrysler faced.  In Chrysler’s case, the car could be controlled while in motion (read about Andy Greenburg’s harrowing experience here).  The Chrysler zero-day exploit directly allowed the hacker to control all aspects of the car and did not involve placing a supplemental device near the car’s console.  The GM man-in-the middle vulnerability, while serious, allowed the car to self-start and self-unlock but not drive away (car keys are still required for this function).  In both cases, the auto companies (in Chrysler’s case, with Sprint’s help) were able to quickly fix the issue but it highlights how hundreds of millions of dollars of industry investment to turn cars into smartphones means little if Cadillacs, Camaros and Cherokees are vulnerable.

On Thursday, the new #3 carrier, T-Mobile, held their quarterly earnings session (it’s hard to classify it as a call since there are as many Tweets and email questions from avid followers as there are Wall Street analysts in attendance).  Unlike the Verizon and AT&T calls, most of the questions in the Q&A are not fielded by their CFO (Braxton Carter- second from right in picture) but by their Chief Network Officer (Neville Ray – far right in picture) and relatively new Chief Operating Officer (Mike Sievert – left in picture).  The call sounded more like a public Operations Review and less like an Investor Relations-led quarterly earnings conference call.  The full packet of quarterly earnings information can be accessed here.

Importantly, there were no negative surprises in this quarter (M2M flatness was the closest thing, but T-Mobie explained it prefectly on the call).  A lot of times, revenue growth in one area masks defects in others. This did not seem to be the case with T-Mobile this quarter.

Last week, we talked about AT&T’s and Verizon’s progress through the “subsidy to equipment installment plan” knothole.  T-Mobile is now 93% through that transformation.  That’s a remarkable statistic which turns the focus to service ARPU (which was up 1% when adjusted for Data Stash accounting accruals).

Many of you have asked me “How can T-Mobile do [the latest Uncarrier initiative]?”  This question was loudest when Music Freedom was announced a little over a year ago.  I think one of the reasons is because T-Mobile does not look at Uncarrier initiatives as departmental obectives (will this reduce calls to care, or will this reduce churn), but rather as subscriber benefits that support a data-first strategy that improves the comparative attractiveness of T-Mobile.  If you have worked for a large wireless carrier, you will understand the magnitude of the last statement.  If not, email me and I’ll explain in greater detail.

Has T-Mobile gone crazy and created “Social Freedom” with unlimtied/uncounted Facebook access?  No.  Has T-Mobile changed course and offered buckets of free LTE data to customers who travel to Europe?  No, free data is available at a lower speed, but for higher bands, there is a weekly charge.  Has T-Mobile changed their focus to tablets?  No, because they have a new iPhone coming out (presumably with Band 12 included) and have the lowest base penetration of the Big Four.  As shown by their sequential flatness in Cost of Services and a $325 million sequential increase in revenues, they are exercising financial discipline – but it’s a result of an acquisition-led strategy that is logical for a challenger.

Going forward, T-Mobile has a “To Do” list that extends far beyond strategic partnership discussions.  Here’s a few ideas that we at the Sunday Brief think should be included:

With more bandwidth freed up for faster data speeds (see Bob Bickerstaff’s June blog post here), Dallas can offer a new kind of triple play with owners’ economics.  They can stuff the DirecTV offering with channels that appeal to certain demographics (e.g., Kansas City Royals fans who want MLB Extra Innings for the rest of the season), and they have a seamless Wi-Fi offload solution.  Best of all, they can make money at a $199 monthly price point without sacrificing stand-alone pricing (which is “free”?  45 Mbps High Speed Internet or premium DirecTV video?).

T-Mobile may well end up responding to AT&T’s triple play move.  Or they could talk to their friends in the cable industry (in the midst of the Charter/ TWC/ Bright House Networks merger) and make something happen quickly.  With the cable industry’s affinity to Wi-Fi technologies, T-Mobile could have a better in-home voice solution than any other carrier as well as a ready-built offload strategy.  And, as we will discuss next week with our Cable Roundup issue, home voice connections will shrink more slowly than many people expect.

T-Mobile’s bandwidth upgrade offering could be as simple as “Switch to T-Mobile’s Family Plan.  If you are an existing cable High Speed Internet subscriber, we’ll pay for your speed upgrade for the rest of the year in the form of a gift card/ credit.  If you are new to cable, we’ll double the benefit.”  Keep it simple, focus on bandwidth (which aligns everyone’s strategies), and get a T-Mobile Personal Cell Spot in every home that lacks adequate coverage.

Next week, we’ll discuss the state of broadband and evaluate any insights Sprint has to contribute to the wireless landscape.  Until then, if you have friends who would like to be added to The Sunday Brief, please have them drop a quick note to sundaybrief@gmail.com and we’ll subscribe them as soon as we can (and they can go to www.sundaybrief.com for the full archive).  Thanks again for your readership, and enjoy the remaining weeks of summer!